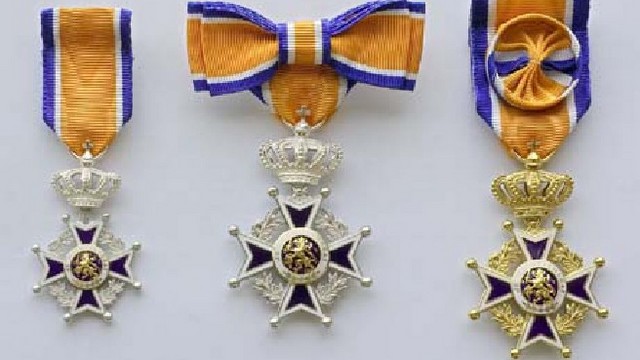 PHILIPSBURG–Well-known businessman and philanthropist Imran McSood Amjad was among seven persons who each received a Royal decoration in honour of King’s Day to be marked on Monday, April 27. Amjad and the other recipients were all inducted as Members in the Order of Oranje-Nassau.

The decorations were pinned on the recipients by Governor Eugene Holiday at a reception at The Westin St. Maarten Dawn Beach Resort and Spa on Friday evening.

Amjad, known for his contribution to sports in the country, particularly to cricket, is a businessman charged with overseeing many of his family-owned businesses. Motorworld, one of his companies, is a prominent sponsor of the annual Carnival festivities.

Joining Amjad was well-known musician and youth mentor Urmain Dormoy. He is best known for his work with Generation New Status drum band. Dormoy was not present at the ceremony. He is in the United States with drum band players for a university visit.

Long-time youth mentor Connie Gumbs-Francis of St. Maarten Youth Council was one of two women to receive a Royal decoration.

Toastmaster Rolando Tobias, who is very active in the community, was also an honouree.

Claudwick Peterson, a prominent member of the St. Martin of Tours Parish, received a Royal decoration for his contribution to the community.

Other honourees were E.D. Hoogenboezem-Brinker and N.A. Lake.

The honourees were bestowed Royal decorations for their outstanding and long-time contribution to St. Maarten in various voluntary roles.