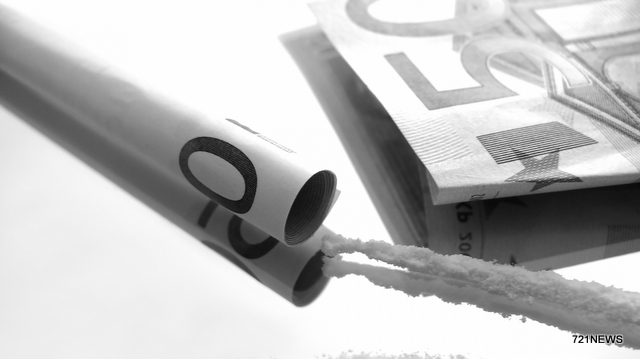 PARAMARIBO — Two men aged 79 and 70 have been arrested in the Netherlands this week in connection with the find of 165 kilograms of cocaine that had been shipped from Suriname to Rotterdam. Customs officers had discovered the coke on March 30 in the Rotterdam harbor.

The drugs were hidden inside in a container shipment of soft drinks. Police in Rotterdam said the cocaine represented a street value of some €6 million. It has since been destroyed.

The elderly suspects, whose names and nationalities were not given, but who have been dubbed ‘coke grandpas’ by the media, were led in front of a judge who extended their pre-detention with 30 more days.

The drug find in the Rotterdam showed similarity with another find in Paramaribo; the Port Control Unit (PCU) discovered on Tuesday that there was cocaine hidden in a shipment of cola and passion fruit drinks. The shipment was destined for the Netherlands.

The container contained 400 boxes of drinks, each holding 24 bottles. In total there were 17 bottles that were was laced with coke, local police reported on Thursday. One man has since been arrested in connection with the find. The entire container has meanwhile been given in custody of the Narcotics Brigade of police. Police say more arrests are likely.