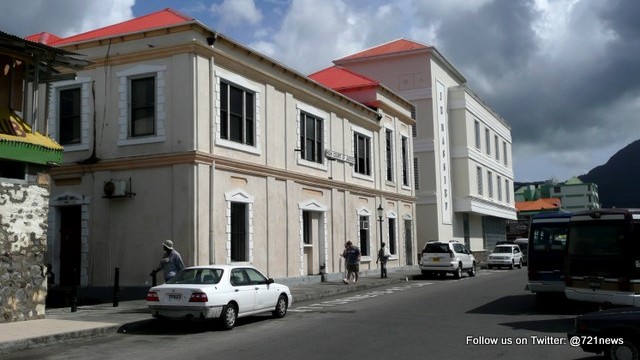 DOMINICA — Shan Pierre, of High Land, Grand Bay who was arrested and initially charged with the murder of Roland Mellow of that same community is now facing the lesser charge of manslaughter.

The charge was reduced when Pierre appeared before Magistrate Bernard Pacquette at a Roseau Magistrate’s Court.

As part of his bail conditions, Pierre was asked to surrender his passport to the police, not to interfere with witnesses in the matter, do not commit any offenses while on bail and report to the Grand Bay Police Station every Monday, Wednesday, Friday and Saturday between 7:00 am to 7:00 pm.

According to previous reports Pierre made his first appearance before Magistrate Gloria Augustus on January 5, 2015 in Roseau, where the charge was read to him.

He was not required to plea since the matter is indictable.

Reports also stated that Mellow sustained serious injuries after being struck with a bottle and stool to the head on December 30, 2014.

Pierre is not new to law enforcement.

He was already on bail for that matter.

Pierre is being represented by Attorney-at- Law Gina Dyer-Munro.