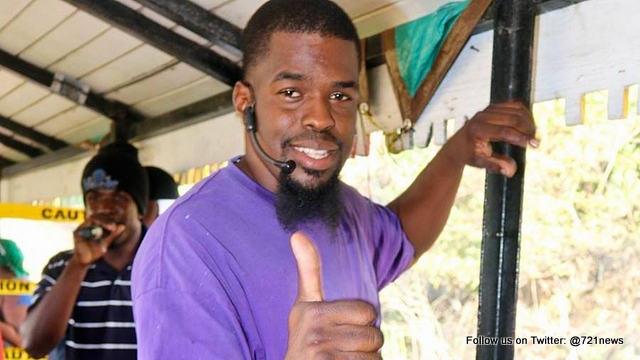 The show is based on bringing back the good old days where the local bands use to dominate Carnival village. This year the show promises to be nothing less featuring: Hart Atak, Rollin Tones, Impakt Band and No Limit Band.

Back by popular demand from last year’s show is Hart Atak Band who contributed enormously in changing the music game with in carnival, with hits such as Look Pon Riddim, Push and Ride That Pony, the people undoubtedly did not get enough of Hart Atak last year. To ensure that the fyah keeps burning the show will also feature the original fyah starters CD Rankin and Mr. Rude along with the Big & Serious DJ’s; Dj Biggers & Fabulous.

Fyah Under Yuh Foot is a well-known event held by Xtratight Entertainment approximately 2 times a year catering to a mature crowd. The key of success to these high scale parties is the music, which keeps patrons on the dance-floor from start to finish. Dancing is a must at Fyah Under Yuh Foot, not an option.

Fyah Under Yuh Foot XL will take place on Friday April 17th at Carnival Village. Doors open at 8pm and the show starts at 8:30pm. General admission is only $10 with tickets sold only at the gate.

“We have seen good attendance at all pre-Carnival events and we hope this trend continues with the first local show in Carnival Village. Come out and have a great time,” organizers said.