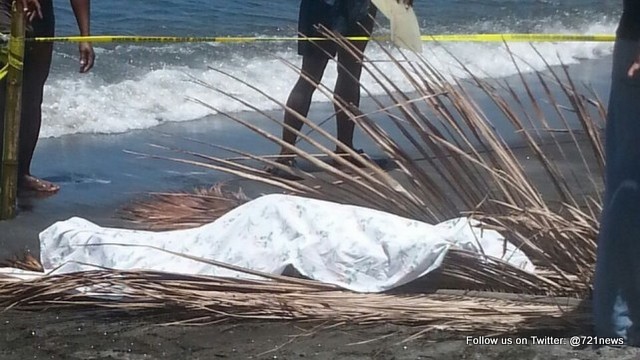 DOMINICA — Residents of St. Joseph were left in shock after the body of a man was fished out of the sea on Thursday morning at around 11:30.

The man has been identified as Justin Joseph, also known as ‘Bougah.’

A source told DNO that Joseph left home at around 5:00 am to take an early morning sea bath and did not return.

Later in the morning a resident noticed his clothes on the beach and began making inquiries.

The body was later seen floating in the sea.

DNO is following this story and will provide updates as they become available.