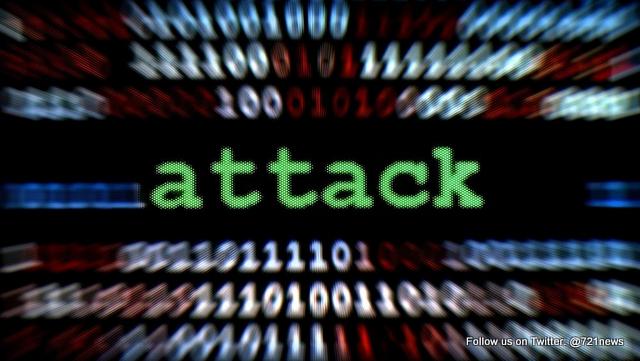 POND ISLAND–The TelEm Group says Monday’s five-hour interruption of its high-speed Internet service was due to a “malicious cyber attack.”

The company said in a press release Monday night that it had traced the interruption in its high speed ADSL Internet service to “malicious hackers who directed a cyber attack aimed at bringing down the Internet service provider (ISP) network.”

Logs reviewed by technicians showed “unusual activity” from one particular IP address Monday afternoon with increasing broadcasts from the same IP address for a number of hours until the network was compromised and brought down.

Network Engineering Manager Jed Carty said the attack had been directed at TelEm Group by a malicious person or persons who so far have not been identified.

“We have reported the incident to the relevant authorities who make it a point of following the IP address trails of such attacks to identify where they are coming from and to warn other ISPs around the world about their operations,” Carty said in a press release.

He said Monday’s cyber attack had left customers on the island without mobile data and ADSL Internet connections for close to five hours while the malicious IP address and other suspect IP addresses were isolated from the company’s switching equipment.

“No ISP is totally immune from such attacks, but we will be monitoring all broadcasts more closely over the coming days to guard against any new attacks and to be ready for an immediate response should another attack occur,” Carty assured.

He said customers literally had flooded the company’s Helpdesk for the best part of the day Monday enquiring about the outage.

“Up until late last night the Helpdesk was still assisting customers with reconnections and reconfigurations,” said Carty.

He advised customers to unplug and restart their modems as a first step to restoring their connections and to call TelEm’s Helpdesk, tel. 548-HELP, should they still be experiencing difficulty.

Carty apologised to customers on behalf of TelEm Group management for the interruption in service.