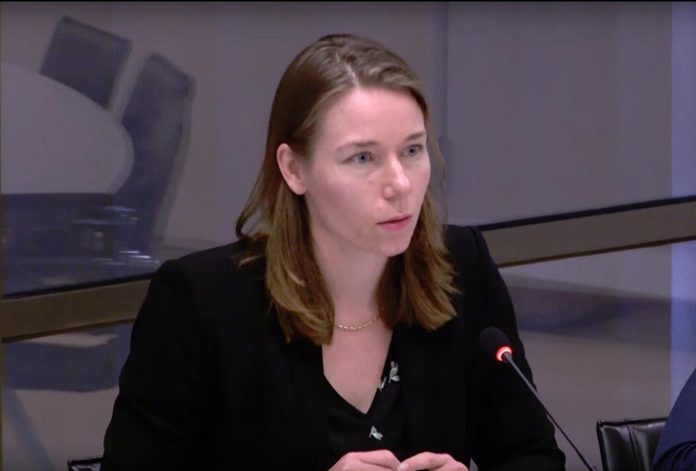 Hanke Bruins Slot, Minister of the Interior and Kingdom Relations (BZK), and Alexandra van Huffelen, State Secretary for Kingdom Relations and Digitization, will visit Sint Maarten, Sint Eustatius and Curaçao from 6 to 10 September.

Sint Maarten
The journey will start on Tuesday, September 6 in Sint Maarten, where the two ministers will, among other things, talk to residents with different backgrounds about the slavery past and its significance for the future. They also reflect on 5 years after Hurricane Irma.

Curacao
In Curaçao, the ministers will talk to young people and experts in the field of the slavery past. They will also visit the National Archaeological-Anthropological Memory and the National Archives. The trip will be concluded with a meeting with artists, writers and musicians in which the theme of slavery is central.

Slavery Past Dialogue Group
At the request of the Minister of the Interior and Kingdom Relations, the Advisory Board on the Slavery History Dialogue Group has issued advice on how to deal with the slavery past and its impact in the present. The government will provide a response to this advice before 2023. The experiences during this trip will therefore be included in the government response