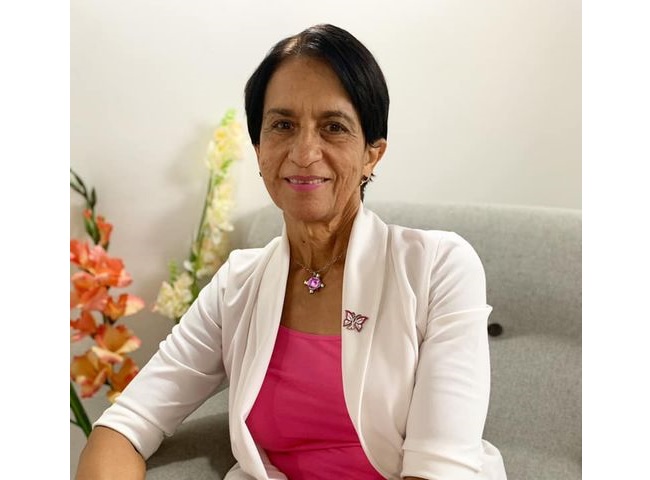 PHILIPSBURG, Sint Maarten — On the eve of the IPKO meeting in the Netherlands, MP Wescot is concerned about the local political rumbles and their effect on the image of the St. Maarten delegation and the seriousness of its participation.

The MP explains that faction leaders are the ones who attend IPKO meetings on behalf of the parliament of St. Maarten, along with the chair of parliament.
The way the agendas are made is an established process, where the proposals come from the host country and the presidiums of the other parliaments chime in until a mutually acceptable proposal is arrived at.

“I am on record for standing up for IPKO, because I believe in diplomacy above confrontation”, the MP clearly stated.

But, the MP continue, “the deliberations must be meaningful and with an objective in mind. Unfortunately, I get the distinct feeling that the IPKO drive is diminishing. A possible explanation is the experience with the dispute regulation, which now the Caribbean countries have the lead on and need to come with a proposal, as we are back to square one.”

This time around, I am disappointed in the overall agenda for this IPKO, because the UN sustainable development goals are not mentioned, like they have been for several years. In the context of the country packages, it is paramount that we are able to bring these measures back to sustainable reforms and development, and thus keeping the pressure on via the parliaments is one way to go.

It is ironic that as one part of the government of St. Maarten proudly joins the kingdom partners at the United Nations General Assembly, the parliaments of the kingdom’s agenda consists primarily of presentations on our colonial and slavery past, the MP opines.

“Earlier this year in IPKO we decided together to review -based on second and first chamber motions-, the charter of the kingdom, the division of responsibilities, the authorities of the countries. As a member of parliament I asked the government about the execution of these recommendations, I asked about the agreements made in May of this year, to no avail.”

“It would seem that we keep going around in circles on all levels, rather than taking the time out and once and for all deciding about our future in the Dutch kingdom. Twice a year we agree to bettering this relationship, but upon our return home, it is business as usual until the next time around”, stated MP Wescot.

And the coup de grâce: we can’t get our stuff together right here on this beautiful island, yet we are at the United Nations with the Kingdom partners, but fighting one of the partners at the same United Nations. Our people deserve better than this, MP Wescot concluded.