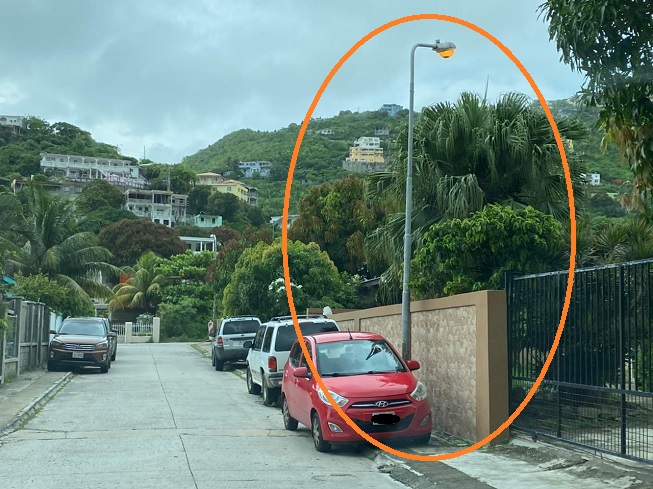 EBENEZER, Sint Maarten — According to Gromyko Wilson, since the passage of  hurricane Irma in 2017 there are a number of neighborhoods that has been neglected.
These include areas such as Dutch Quarter, Fort Willem and most outstanding is the Ebenezer Estate.

During a tour of this area following the recent tropical system which is now tropical storm Earl there are several streets without street lightening and some roads the street poles are still turn since the passing of Hurricane Irma back in 2017.

Surprisingly, some of the main streets doesn’t have LED lightening while some of the cross streets have no lights at all. This is a dangerous situation for residents in this neighborhood. 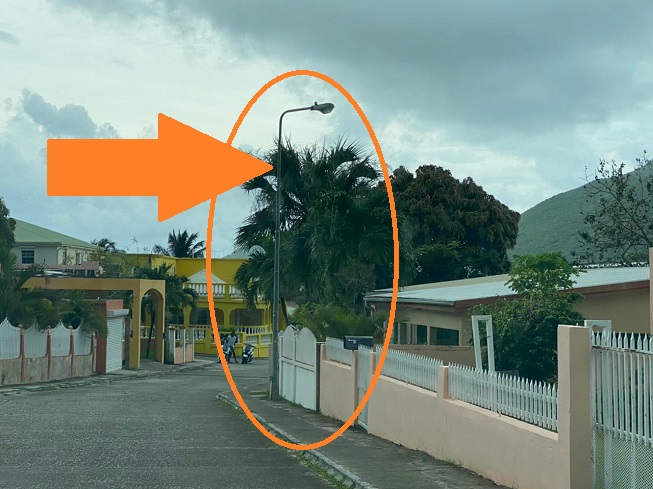 I could remember during a press conference held by the management of the island utility GEBE when it was decided to introduce the LED lightening on the Dutch part of the island. The question was raised about the light poles and lights, regarding what would happened to the poles and what was dubbed as the “yellow lights.”

There was at the time no appropriate answer. We are suggesting that Government use these lights and place them in these communities, so as to provide light for the people until GEBE is able to finance LED lights to areas that doesn’t have no pole or street lights.

Wilson hope one day the rest underground cabling project that started after Hurricane Luis in 1995 can be finalized. 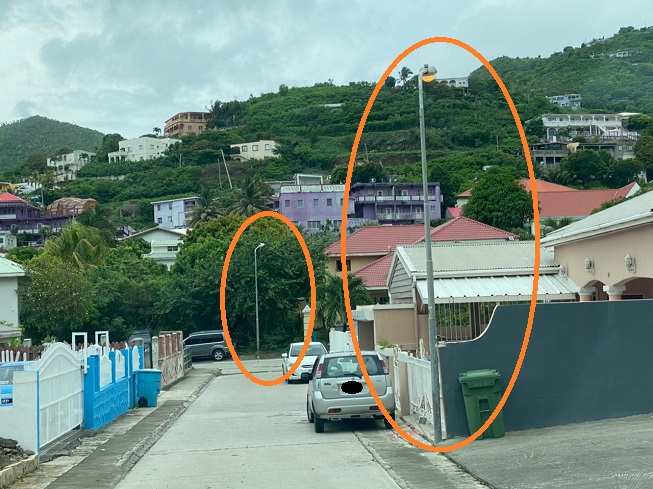 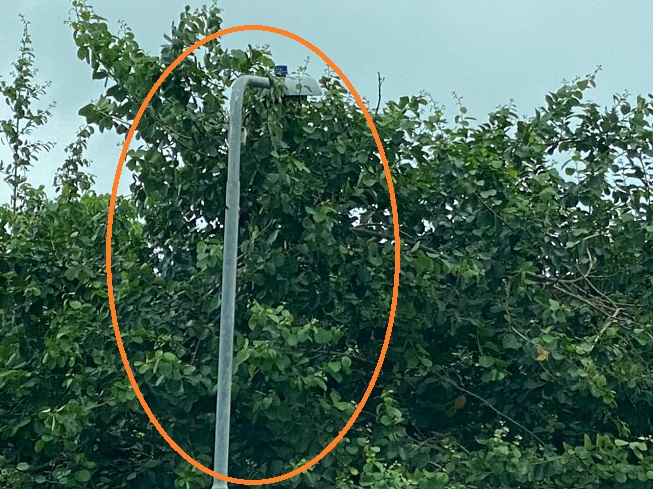 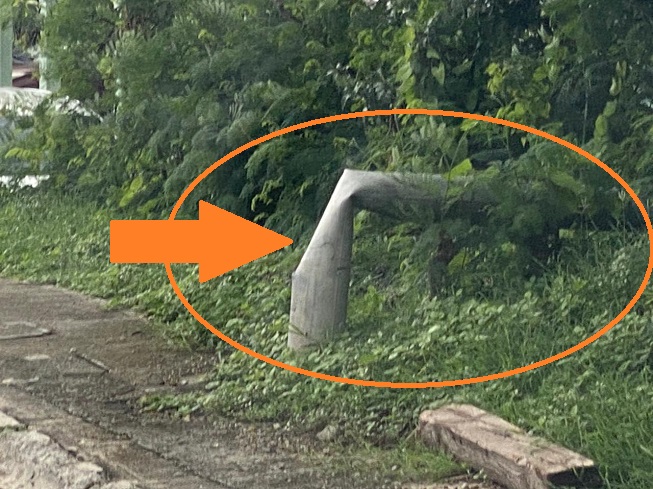 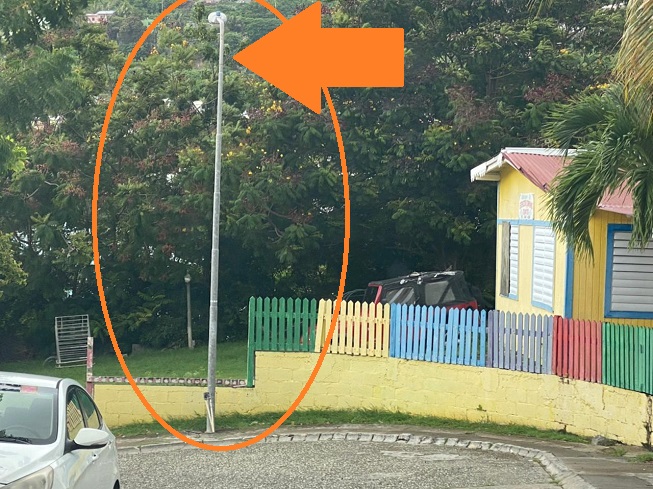 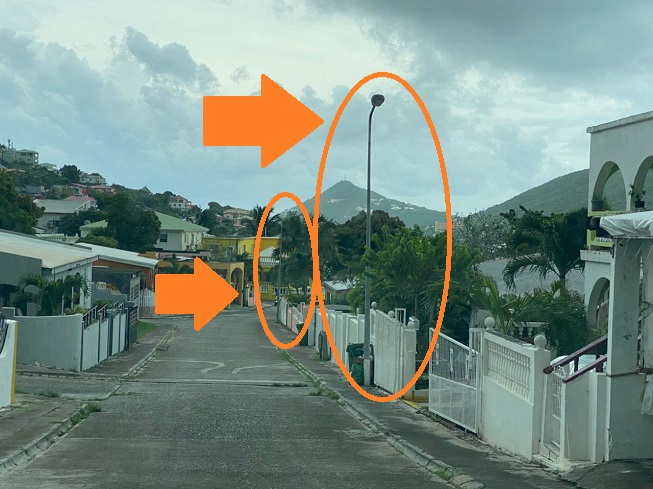 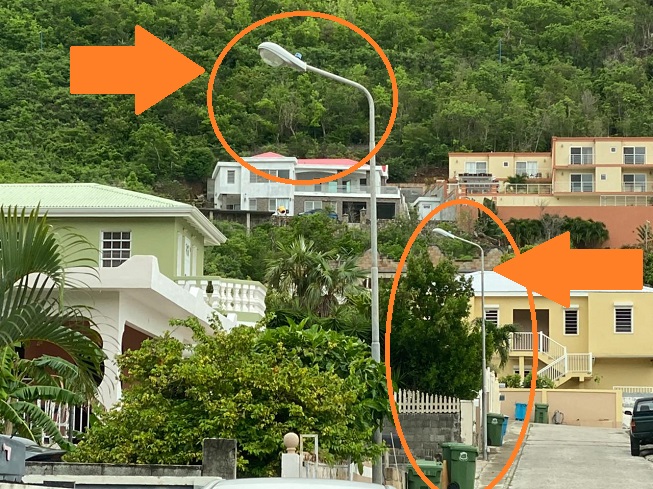 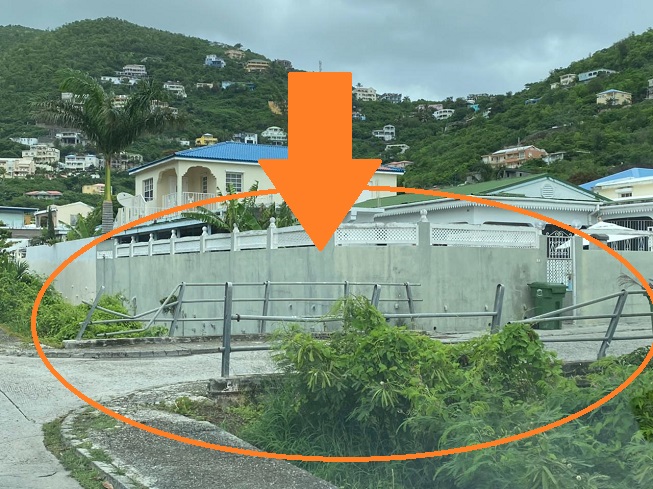