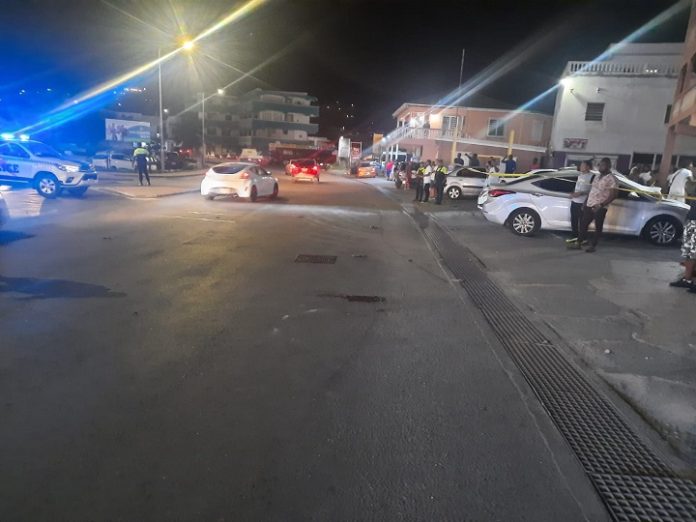 PHILIPSBURG, Sint Maarten — The Traffic Department of the Sint Maarten Police Force KPSM is investigating a traffic incident that claimed the life of J.R.C (64). The man died due to injuries sustained after being struck by a motor vehicle on Welfare road at the junction with Barringtonia Drive in Cole Bay on Sunday, July 31.

Police Central Dispatch received various calls on Sunday around 7:00pm about an accident involving a pedestrian who was struck by a white jeep Wrangler and was in a critical condition. At the scene, the patrol found the man with injuries to his head. First aid was administrated by ambulance personnel and the man was rushed to the hospital, He later died there from this wounds.

KPSM expresses condolences to the family and friends of the deceased.