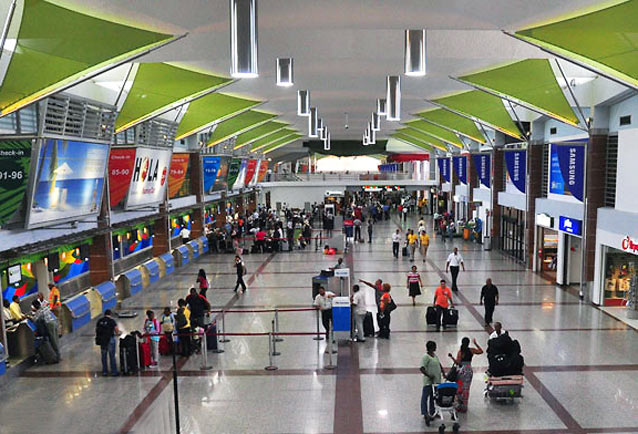 The letter further states that the decision by the Civil Aviation Board of the Dominican infringes on the right of WINAIR as the designated carrier under the agreement to freely provide commercial services to the public of Sint Maarten and the Dominican Republic.
Although it is understandably that the basis of the transport agreement is reciprocity, it is the passengers who have left for vacation, business and medical treatment will feel the consequences of this decision by both governments.

However, according to reliable sources, although there is a bi-lateral agreement between the two countries, the Civil Aviation Board of the Dominican Republic has decided that tickets cannot be sold by a local company. They apparently indicated that because they have handling agents here they are the only ones who has the authority to sell tickets and as a result blocked WINAIR.

Meanwhile, all other airlines that is affected by the decisions are advised to make alternative arrangements for the passengers which will be enforced at midnight on August 5, 2022. Efforts to reach the Chief Executive Officer of WINAIR Michael Clever has proven futile. 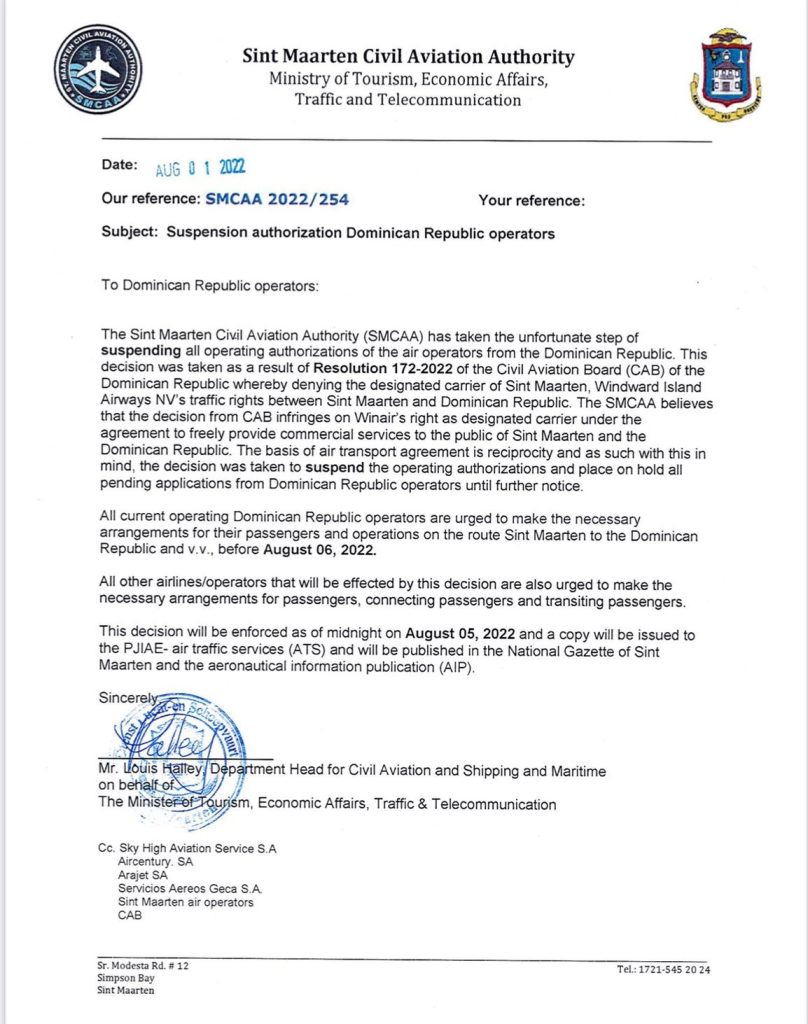