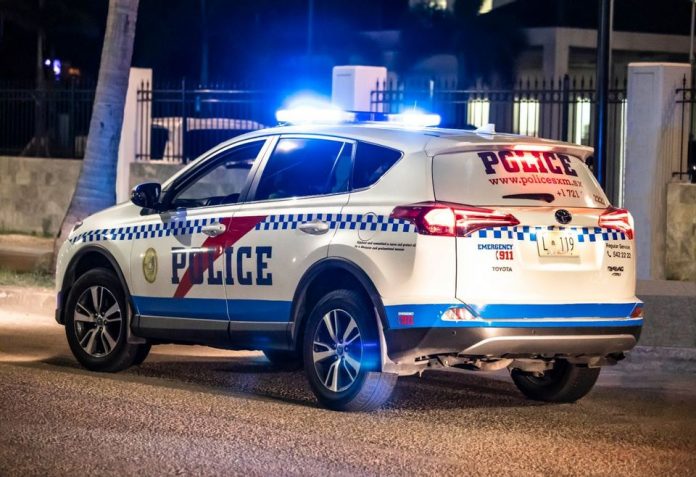 PHILIPSBURG, Sint Maarten (KPSM) — On Sunday July 3rd 2022 at approximately 03:15 am several police patrols were dispatched to the Jocelyn Arndell Festival village, after receiving several calls that a serious incident had taken place there, shortly after the Cooler Fete event which was held there and which was well attended.

According to reports at least two persons had sustained injuries.

On arrival the investigating officers learnt that one male was stabbed and shortly after another male was shot. It is not yet clear as to what actually led to both victims being injured. Both victims were treated on the scene by paramedics and then transported to the St. Maarten Medical Center due to the seriousness of their injuries.

Both victims are presently undergoing treatment at the SMMC and their conditions are serious but stable. Officers from both the Detective department and Forensic department were at the scene of crime collecting evidence and gathering information in order to determine what actually transpired.

The police is urging the general public or anyone who was present at the Cooler Feteevent and may have information, to kindly come forward and assist by providing information that can help in this investigation.