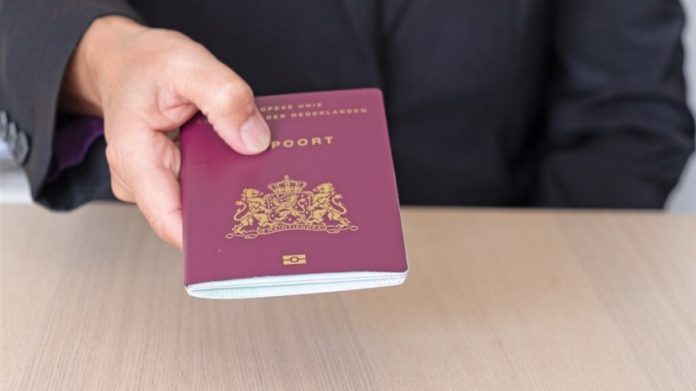 The way in which the Netherlands issues passports is susceptible to fraud. State Secretary Alexandra van Huffelen has found dozens of examples of forged Dutch passports, created and issued by corrupt officials, she wrote to the House of Representatives.

There are several municipalities where civil servants work who provide “passports on order” in exchange for money. For example, they make a document with a fake name in it, or a fake photo.

Dozens of cases
“For example, with a passport obtained in this way, a criminal can continue criminal activities across the border and beyond the reach of the police and judicial authorities.” Dozens of cases are known, says Van Huffelen. “And the suspicion is that this number is likely to rise.”

The rules to prevent this are not followed well enough in municipalities. For example, the rule that there must always be two different officials involved in an application for a passport (one for the application, the other for the issue) is ignored hundreds of thousands of times a year. Also, officials get away with approving passport photos that do not meet the requirements.

The cabinet says it wants to take firm action against the forged passports, but Van Huffelen does not explain in her letter what she can do in concrete terms. The corruption comes to light in criminal cases and she does not want to make any statements about it. It is also unclear whether these corrupt officials are concentrated in certain municipalities.