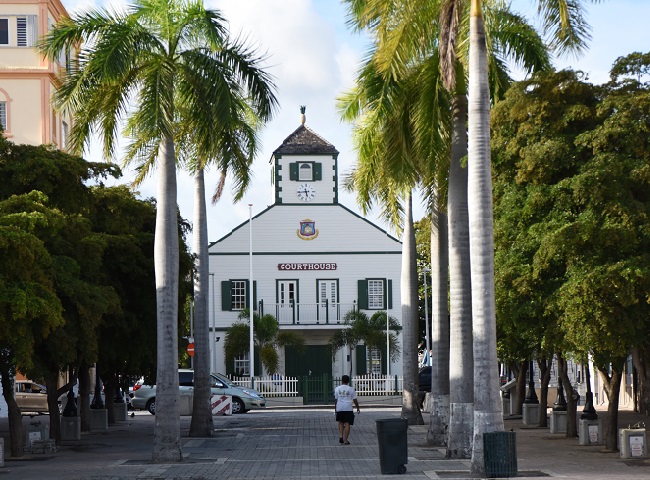 The victim of the shooting incident was found in a car with a gunshot wound to his abdomen and later died of his injuries in the hospital. The Public Prosecutor’s Office (Prosecutor) proved legally and convincingly that the victim had been shot by the suspect while he was driving his car.

The suspect was riding a scooter at the time. At the time of his arrest on July 9, 2022, the suspect was carrying a loaded firearm of a different caliber than that used to commit the murder. Partly from actions of the defendant that can be seen on video footage, it appears that the defendant acted with premeditation.

The defendant has caused great and irreparable suffering to the family members and other relatives of the victim. The enormous impact this act has had on the lives of the relatives will, in all probability, be permanent. This is especially true for the father of the victim, who found his son dying in the car.

The violence used by the suspect strengthens the existing feelings of insecurity in the community. Weapon possession and use is unacceptable and this case shows that it can lead to serious consequences. The defendant has shown no remorse for his actions and the Court also fears a repetition. For these reasons, in accordance with the prosecutor’s demand, the Court has found a sentence of imprisonment for the term of 20 years to be appropriate. The defendant must also pay damages of $5000 for funeral expenses.

The prosecution will continue to demand high sentences in cases involving loss of life due to extreme violence, particularly with firearms.