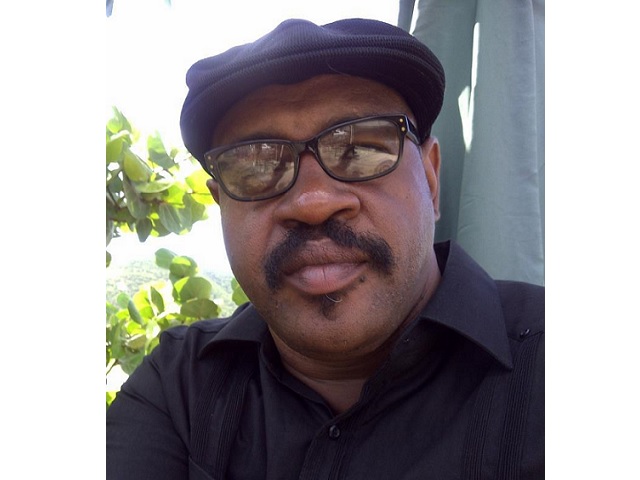 Urges Parliament & the Integrity Chamber to hold them accountable

PHILIPSBURG, Sint Maarten — On Sunday June 26, 2022, Gromyko Wilson made use of his Social Media platform to denounce the illegal and discriminatory actions taken by Prime Minister (PM) Silveria Jacobs on June 15, 2022, when the PM, Minister Ardwell Irion, Minister Anna Richardson and Minister Rudolph Samuel went against the ordinance passed in Parliament (and ratified by the Constitutional court) containing temporary covid-19 measures for civil servants and the likes (Tijdelijke Landsverordening Covid-19 bezuinigingen arbeidsvoorwaarden overheidsdienaren).

“It baffles me that a leader of country chooses to play such a political stunt by paying civil servant illegally, while the subsidized school teachers who fall under this law based on article 1 subsection b of this legislation are left at the discrepancy of the school board who are left to cut personnel costs with 12.5%. Not to mention the employees of the government-owned companies who also had to cut their personnel costs with 12.5%. Does this now mean that these companies too can disregard the legislation regulating their cost cutting measures? The PM committed this illegal act after being warned by the State Secretary that vacation allowance could not be paid. It is for this reason that Curacao paid out a so called “gratificatie” even though their Minister of Finance had secured funds to pay a portion of the vacation allowance. Who knows what consequences will follow based on this undermining act of the so-called leader of this country. Adding insult to injury: some department heads are now denying civil servants who already booked their July vacation, their days off, due to this illegal act committed by the Prime Minister Silveria Jacobs”, stated Wilson.

“Let me make this clear to the PM, the Minister of Finance, Minister of Justice, Minister of Education, Secretary Generals and Department heads: there is absolutely no legal basis for you to lower the vacation days of civil servants to 15 days unless an amendment to the current temporary covid 19 ordinance is approved by the unions in the CCSU and passed in Parliament. Until such amendment has gone through the process, I expect you to abide by the law. Impossible that we live in a country where Ministers feel they are Gods and they can put aside legislation as if it is a simple piece of paper. What is even worse is that we have Members of Parliament and an Integrity Chamber that sits back and allow these actions to take place”, Wilson continued.

Gromyko Wilson an aspiring political candidate for the upcoming elections urged the Prime Minister of Sint Maarten and her fellow Ministers who have committed this illegal act to do the honorable thing and resign.