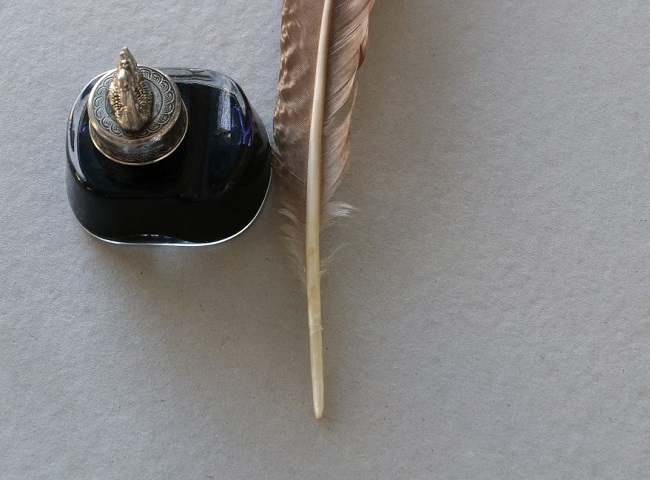 On Tuesday May 3, the world celebrated International Press Freedom Day, which inspired this article along with the recent press developments on our island. It is an honor to serve in this noble profession and I look forward to contributing towards the profession’s value, impact and legacy.

As a member of the St. Martin press and representative of my media house, I have noted with deep concern the need to ensure that freedom of the press, as enshrined in article 10 of the constitution, is never trampled upon. Having been critical of the media policy issued by the Jacobs-led Council of Ministers, I am glad to see that the policy was not enforced as intended on May 1, 2022, and that the Prime Minister, Silveria Jacobs, will discuss the policy with the media. Reactive measures by heads of state can lead to devastating circumstances. Every dictator in history has proven that. Therefore such attempts by a government to sway, censor or control the media can never be tolerated in our democracy. That includes the ‘Trumpian’ attacks on the media that several Members of Parliament have spewed.

The media is the fourth estate in the checks and balances system; a pillar of our democracy just as the executive, judicial and legislative branches of government. I am 100% in favor of a policy to ensure that order and professionalism are standards in the press briefing. Many can agree that there’s room for improvement, but inclusion and respect cannot be forbidden to accomplish a deed by any means to an uncertain end. As a journalism graduate and having been trained to be a multimedia journalist I have to first admit that some media houses on St. Martin has had its moments where a disservice was rendered to the island whether it be in the framing of narratives, false publications, or baseless statements that lacked key facts, fairness or follow up. Nevertheless, no profession is without fault or failure, which is why I applaud the members of our local press who’ve decided to form a press association and set our own standards and guidelines, similar to that of our peers in the region and internationally.

As a society we must also place a greater value on the work of the press, which includes financial support for qualitative, independent and investigative journalism; it’s a career that places you on the front lines of national and community development every day. Holidays, disasters and other events do not stop the duty one has to report or investigate the news. And while the verbal intent of the policy was to “raise the bar of information sharing” by the government, the government also has a responsibility to respond to questions directly and truthfully. This includes responding to emails, letters or messages in a timely manner. Every media house can attest to not having questions answered when submitted in either of the above mediums. That is a disrespect to our profession and the population. I encourage the nation’s leaders to refrain from adopting the mindset as stated in the following quote from the French military leader, Napoleon Bonaparte when he said, “four hostile newspapers are more to be feared than a thousand bayonets.”

This is why a government body cannot be the entity responsible for accrediting the media as outlined in the policy among several gross infractions which will be ironed out with the upcoming meeting with the Prime Minister. For example the case of Gromyko Wilson and 721 News is one that led to a controversy a few weeks ago. Wilson has an economic license to run his media entity, received permission to run a business by a Minister, (civil servants need that permission- whether all are in possession of such is another story) and was given an off day during the date of the briefing yet was kicked out. Wilson is now exempted from receiving notices or press releases from the government which also limits his audience from official information. Without legal basis or liaison with the press core, such a phenomenon that can taint a governing administration.

This is just one of several matters that can be debated but the sole entity to accredit, and uphold industry standards for the media, is and must be the press association. Press freedom is a long fought battle on St. Martin. It started with Jose Lake Sr. who was economically choked to the point where people had to hide to read his newspaper, the Windward Island Opinion, due to its critique of Claude Wathey and the Democratic Party’s rule on the island. There’s also a history of intimidation, bribery and abuse of power in order to silence or shut down journalists on St. Martin.

Therefore considering all mentioned, it’s only right that I end this Op-Ed with the expression from the creative element of Caribbean media, which is a line from the great Calypsonian, King Short Shirt who once said:

“I was born in this land

Ah go die in this land

nobody go run me from where me come from

Nobody go run me, lard

PS- the above piece is the sole opinion of the author.