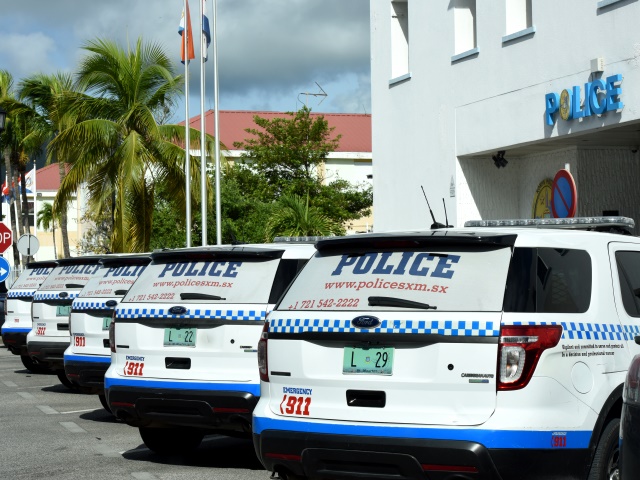 ~ No official statement from the KPSM management and Minister of Justice ~

PHILIPSBURG, Sint Maarten — 721news newsroom has received a response to questions posed to the Office of The Attorney General Mr Maan as to if there were complaints filed against a Senior Police officer.

We have a confirmation that the National Detectives (Landsrecherche) are working on establishing the facts following the filing of multiple complaints related to a member of the Police Force of St. Maarten KPSM. The establishment of facts is a part of the formal process when complaints are filed with law enforcement (feiten onderzoek).
Due to this ongoing process, the Office of the Attorney General cannot give any further information.

Furthermore, our newsroom has been informed from it’s reliable sources that a Senior Detective of KPSM has been suspended and is refrained from entering any of the KPSM stations and/or offices.

No official press release was issued by the KPSM regarding to this sex scandal.

The public is awaiting to read an official press statement from the KPSM or Minister of Justice on this serious matter. The Question remains, at what point will “the higher ups” see that they should do the honorable thing and just resign.