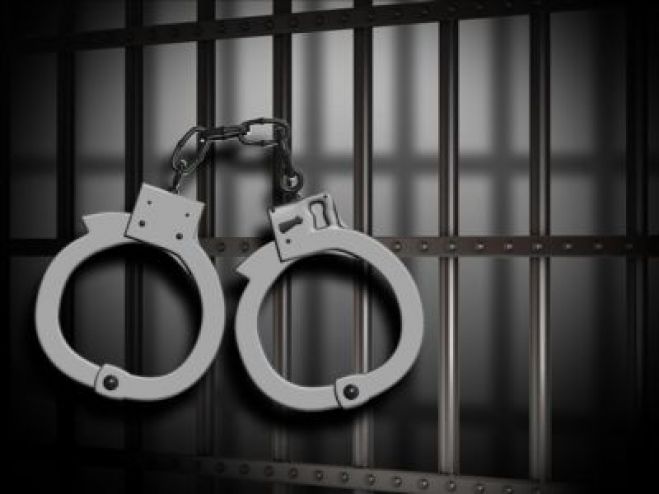 PHILIPSBURG, Sint Maarten — A suspected robber of a supermarket in Dutch Quarter did not get much time to enjoy his ill-begotten spoils as police patrols quickly arrested him after the incident on the evening of Tuesday, April 5, 2022.

At approximately 7:15 pm, Police Central Dispatch received several calls of an armed robbery at a supermarket in Dutch Quarter. Several police patrols were dispatched to the location. There, the patrols learnt that a man dressed in dark clothing and wearing a mask had entered the business and at gunpoint robbed the place and also taken several items.

Suspect with the initials J.S.W was arrested by police at the scene and the stolen items that were still in his possession confiscated. He was transferred to the police station in Phillipsburg where he was detained for further investigation.