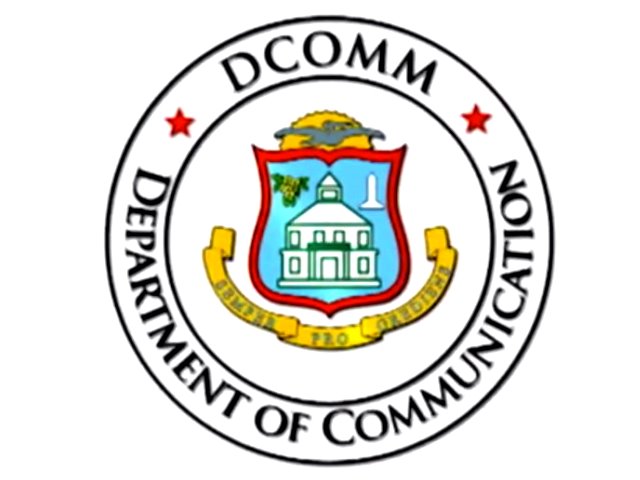 The public is asked to take note of the change of time and are invited by the Department of Communication and the Council of Ministers to tune into the live program through the various available means, for convenience.