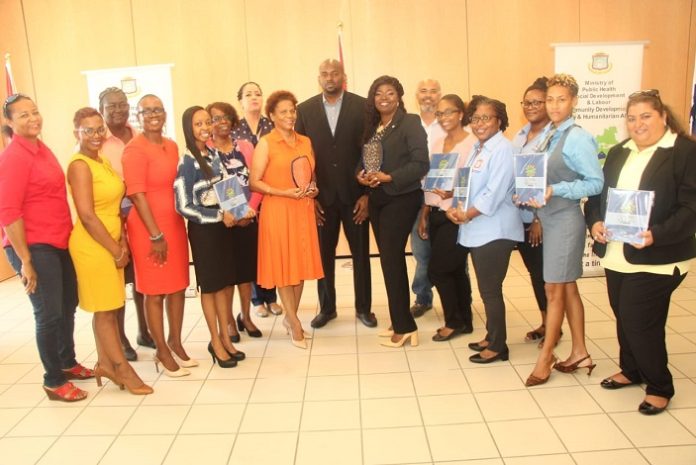 PHILIPSBURG,  World Social Work Day is observed annually on the third Tuesday in March, this year’s observation falls on March 15th under the theme: “Co-Building a new Eco-social world: Leaving no one behind”. According to the International Federation of Social Worker’s, the theme presents a vision and action plan to create new global values, policies and practices that develop trust, security and confidence for all people and the sustainability of the planet.

World Social Work Day provides an opportunity for social workers and others in the social service sector to celebrate their achievements as well as to raise awareness and support the important role that social workers play in the lives of children, families, and communities. Often, a lot of emphasis is placed on the work to be done, the people to be served, and little on the workers.

This year, the Department of Community Development, Family & Humanitarian Affairs (CDFHA) in collaboration with the Sint Maarten Social Worker’s Association (SSWA) has chosen to honor Social Workers, Community Officers and other individuals working in the social field.

Social workers play an integral role in supporting many of the most vulnerable people. To pay tribute to the Social Workers in VSA for their hard work and dedication, Minister Omar Ottley held a recognition ceremony on the celebratory day. Also, during this ceremony 2 nominees received the 2022 Social Worker of the Year Award. The awardees are Mrs. Shirley Priest-Hazel of VSA and Ms. Meredith Concincion of S.J.I.S. These two longstanding Social Workers were honored for their significant contributions to the profession and to the community of Sint Maarten.