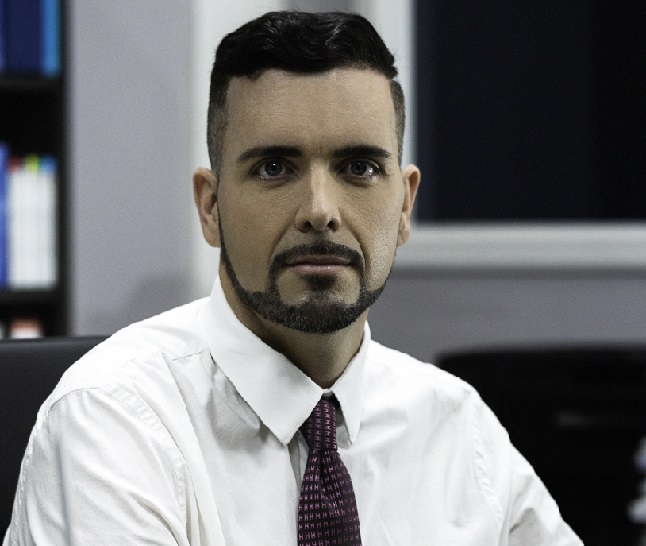 Johnson minced no words in saying, “MP Emmanuel needs to know which direction he should take his concerns and do not so at the expense of the unions.”

There is much concern about the selective payout by Government but it hasn’t gone unnoticed by WITU.

“As a responsible union, we are addressing all matters in a professional way by ensuring all due diligence takes place. We are not in the times anymore where emotions and fanfare will solve our concerns, especially one as serious as the proposed cost-cutting measures affecting our members,” Johnson stated.

It was just on Friday, March 4th, 2022 WITU received the official change of membership on the Committee for Civil Servants Unions (CCSU) as per a letter dated Monday, February 17th, 2022 from the Prime Minister.

The Honorable Prime Minister Silveria Jacobs ratified the change to enable President Stuart Johnson to become Member and Vice-President Roxsana Pantophlet to become a Substitute member for WITU on the CCSU.

“Perhaps MP Emmanuel needs to be reminded that he has an arsenal of options at his disposal through the legislative body which he is a member of,” Johnson stated.

“Why hasn’t the MP officially called the Minister of Finance and/or the Prime Minister to Parliament? Why not make use of the Question Hour in Parliament to handle this concern?” Johnson questioned.

Johnson added, “Has MP Emmanuel considered presenting a motion of no confidence or a motion of disapproval? He has done it in the past for less motivation without any true merit.”

In MP Emmanuel’s own words dated January 27th, 2022 he stated, “We have given motions of no confidence for less.”

Johnson empathically stated, “Another path MP Emmanuel should have thought of would be to have requested an audience with the unions through the Windward Islands Chamber of Labor Unions (WICLU) to formally bring the matter to the unions’ attention.”

“It is unfortunate that political mileage is being sought but it will not be at the expense of this Union. Go take up the matter where it should be as a duly elected member of Parliament and not via the media nor on the back of this union,” Johnson concluded.