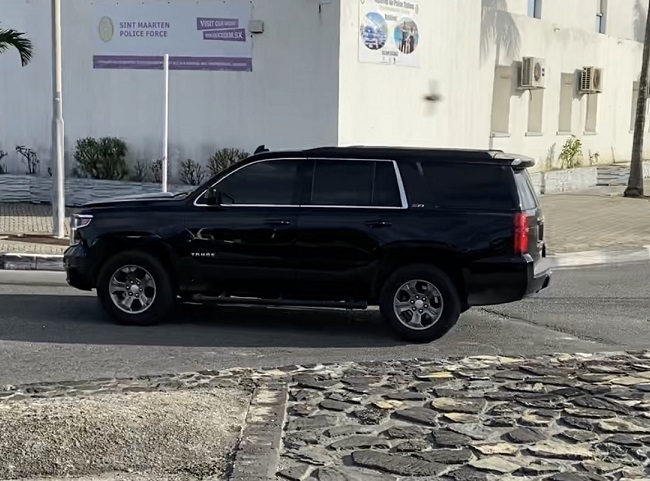 PHILIPSBURG, Sint Maarten — A man with last name P., was recently arrested in Panama for his connection to a crime committed in Sint Maarten in July 2017.

P. is suspected of being involved in an attempted armed robbery, which took place on Monday, July 10, 2017 at Dollison Drive in Cul de Sac.

P. left St. Maarten shortly after, and secretly moved to a French Caribbean Island where he lived.

Some weeks ago, KPSM received intelligence information on his location. With help from French authorities, P. was captured, but managed to escape from the French Justice system.

P. then made it to Central America, but with help from the International Police Organization, he was re-captured and flown to Curaçao where he was returned to Sint Maarten so he could face the charges against him.

On Friday, March 11, 2022, P. arrived on a flight from Curaçao to Sint Maarten, where he was officially handed over to the KPSM.

Below you can read the official KPSM press release issued in July 2017:

The Special Unit Robbery is presently investigating an attempted armed robbery which took place on Monday July 10th at approximately 01.20 a.m. at  the home of the victim with initials M.H.K. located on Dollison Drive in Cul- de-Sac.

According to the report two unknown armed men forced their way into the house of the victim while he was asleep.

The suspects then demanded drugs from the victim but he could not comply with their demands. The victim was struck several times with the butt of a gun and suffered lacerations to his head.

A shot accidently went off when the victim was being ill-treated. The victim then fled to the home of the neighbor to seek help and to notify the police. The suspects did not succeed in stealing anything.

The victim was treated on the scene by paramedics and then taken to the Sint Maarten Medical center for further treatment.