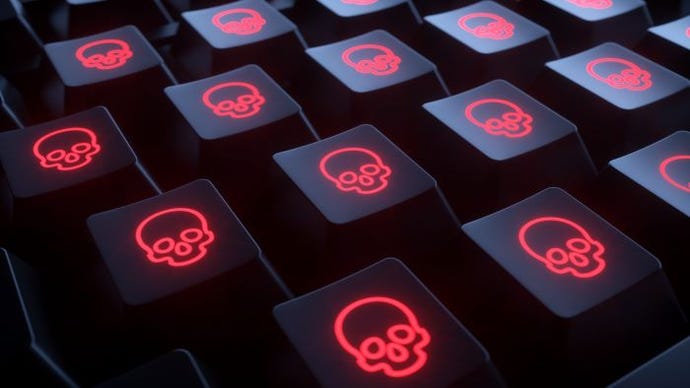 In a press release on Thursday, March 17, 2022, N.V. GEBE stated that the company had been hit by a ransomware attack, originating from the “BlackByte Gang.”

Ransomware is a malicious software that threatens to publish personal or corporate data unless a ransom is paid. Throughout 2021, BlackByte and other ransomware hackers infiltrated national and city-owned entities throughout Europe, the United States, and the Caribbean. Their targets have primarily been infrastructural corporations and public entities, such as the 2021 Colonial Pipeline ransomware attack that caused gasoline shortages across the southern United States.

The requested meeting will allow the Sint Maarten MPs and the general public to gain insight and understanding on not only the N.V. GEBE attack, but other cybersecurity challenges facing governments and public entities in today’s digital world.

Richardson, a son of the soil, is one of the founders of CaribServe.net, one of St. Maarten’s first internet providers and is Vice President and CTO (Chief Technical Officer) of Aurora InfoTech LLC.

In their request, the MPs noted that this was not the first time that Country St. Maarten has been targeted by ransomware, and cited that ransomware attacks have been steadily increasing over the last five years.

The MPs also noted is that St. Maarten is moving towards further digitization of its government services, including the exploration and integration of blockchain technology and cryptocurrency. This makes strengthening and securing the country’s ICT infrastructure a critical step in making the country ready for a digital future.