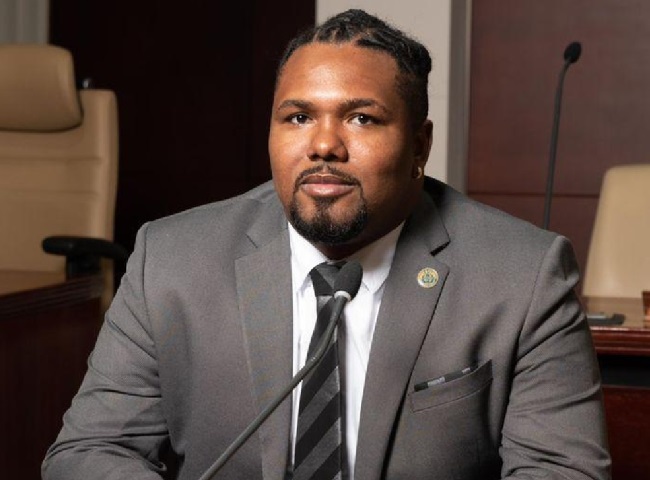 PHILIPSBURG, Sint Maarten — Having read the latest on the 5million Relief from Netherlands for St Eustius and Saba with regard to high energy costs. The same high energy costs our people have been complaining about for years for which I am concerned on what is being done for our people and our distribution plant Gebe to mitigate the very same issues.
The MP questioned if Gebe seriously considered Clean and Renewable Energy sources such as Solar and even Hydro power? If so has anyone consulted Gebe on possibilities of having Grid integration from these Energy sources to have a more efficient way to deliver energy at a more affordable cost to St Maarten and its people?
If so, when and by who? Can a copy of the report be given?
What are Gebe’s plans to finally remove the “Temporary” Fuel Clause imposed on the people years ago and still there till today?
What is Gebe and its team plans to reduce the rising costs of Electricty provided to the comsumers?
A simple spreadsheet requested to show overall power production, and consumption of electricity for the country. This for the years 2016 through 2021 for both the Residential and Commercial distribution.
It was stressed to the Minister a serious concern that if we do not find ways to reduce the cost of providing energy to the consumer that consumers themselves will do so. Especially now with rising fuel costs around the globe, many countries are now making the move to a cleaner and cheaper renewable energy source. These high Fuel Costs have already reached our shores with Fuel Prices already skyrocketing. The energy source Gebe uses is Petroleim based which means sooner or later rates will be increased to consumers for Electricty aswell. The public themselves will continue to invest and slowly move away from the services Gebe provides if something is not done. If it is not done quick enough it would make the company more vulnerable due to the private investments made by general public and businesses alike which in the end result in lost revenues for Gebe.
These integration methods would maximize the cost- effectiveness of incorporating Renewable Energy into the power system while maintaining and increasing system stability and reliability.
We cannot continue to sit back and do nothing as our people and country deserve better.