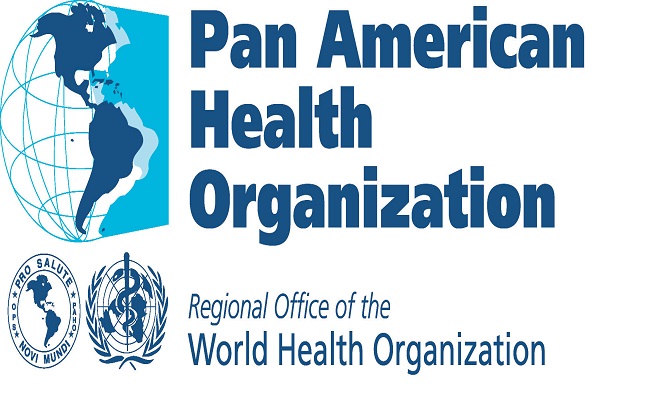 The Ministry of Public Health, Social Development and Labour (Ministry VSA) Collective Prevention Services (CPS), a department within the ministry, says according to the Pan American Health Organization (PAHO), World TB Day is commemorated annually to raise public awareness about the consequences of TB for those who suffer from this preventable and curable disease and to step up efforts to end the global TB epidemic.

TB is caused by bacteria (Mycobacterium tuberculosis) that most often affect the lungs. Tuberculosis is curable and preventable.  TB mostly affects adults; however, all age groups are at risk.

TB is spread from person to person through the air. When people with lung TB cough, sneeze or spit, they propel the TB germs into the air. A person needs to inhale only a few of these germs to become infected.

PAHO says that TB remains one of the world’s deadliest infectious killers. Each day, over 4100 people lose their lives to TB and close to 28,000 people fall ill with this preventable and curable disease.

Global efforts to combat TB have saved an estimated 66 million lives since the year 2000. However, the COVID-19 pandemic has reversed years of progress made in the fight to end TB. For the first time in over a decade, TB deaths increased in 2020.

About one-third of the world’s population has latent TB, which means people have been infected by TB bacteria but are not (yet) ill with the disease and cannot transmit the disease.

People infected with TB bacteria have a 10% lifetime risk of falling ill with TB. However, persons with compromised immune systems, such as people living with HIV, malnutrition or diabetes, or people who use tobacco, have a much higher risk of falling ill.

When a person develops active TB disease, the symptoms (such as cough, fever, night sweats, or weight loss) may be mild for many months. This can lead to delays in seeking care, and results in transmission of the bacteria to others.