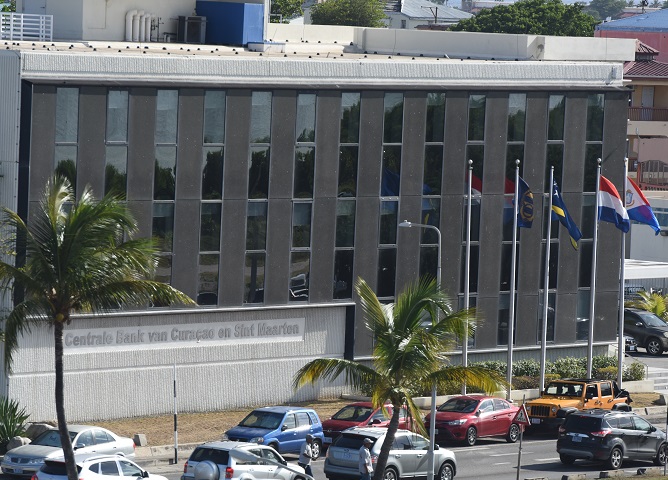 Philipsburg / Willemstad – The European Union (EU), the United States (US) and other countries have announced and imposed multiple sanctions on Russia in recent days. The sanctions were issued in response to the recent incursion of Russian forces into Ukraine. These include sanctions against the Russian central bank and the exclusion of a number of Russian banks from Swift.

What do the sanctions against Russia’s central bank involve?

One important aim of holding foreign currency is to ensure smooth inter-country payments in different currencies.

What does the exclusion of some Russian banks from SWIFT mean?

The Russian banks affected are not able to send or receive funds to or from foreign banking
institutions. As a result, these Russian banks are now excluded from the international payment system.

For Curaçao, this means that companies and individuals with accounts at these banks are unable to conduct international transactions. Neither is it possible to transfer any funds to these account holders. The sanctions also mean that claims against foreign customers with an account at these Russian banks cannot be collected at this time.

Given the current state of affairs in Ukraine, additional sanctions are being imposed on Russia almost daily. By law, Curaçao and Sint Maarten are required to implement EU sanctions. It is important for institutions in Curaçao and Sint Maarten to be aware that certain transactions and juristic acts addressed by sanction lists of foreign countries, such as those of the OFAC (Office of Foreign Assets Control), or of international organizations such as the United Nations, may affect their (international) business operations.

What does the Centrale Bank van Curaçao en Sint Maarten (CBCS) expect from the institutions under its supervision?