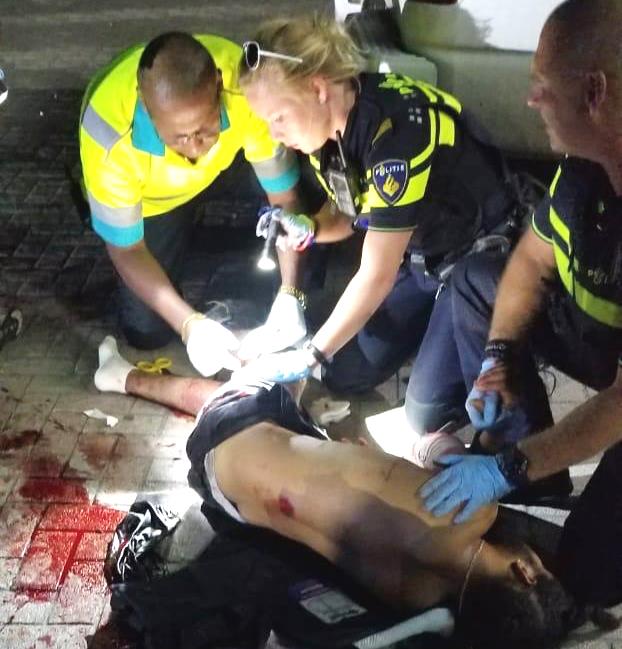 PHILIPSBURG, Sint Maarten (OM) – The Court of Appeal has sentenced two men to prison times of twenty and eighteen years each for a 2018 fatal shooting outside adult entertainment club El Capitan in Sucker Garden. This verdict, rendered on Thursday, overturned the part of the decision of the Court of First Instance in 2020 that let the men go free.

Based on the verdict in the case code named “Thorium”, D.O. was sentenced to 20 years of imprisonment, and S.R. received 18 years. The Court ordered them to immediately to start their jail time.

The two men were released from prison two years ago after the Court of First Instance ruled that they acted in self-defence when they shot and killed a man and seriously injured another during an altercation December 31, 2018. However, the Court of First Instance had found them guilty of gun possession and sentenced them to 21 months in prison, six months of which are suspended, on three years’ probation. The two men at that time were detained since January 2, 2019.

The Prosecutor’s Office Sint Maarten appealed the verdict of the Court of First Instance. That led to the appeal case in which the verdict of guilty was rendered for the killing of one man and injuring of another.

The Prosecutor’s Office will continue to press for sentences in cases where there is a loss of life via extreme violence, especially with a firearm. The sentences handed down by the Court of Appeal cannot restore the life lost or compensate for the injury done to the other victim in this case. The verdict shows that the justice system is combating criminality in the society.