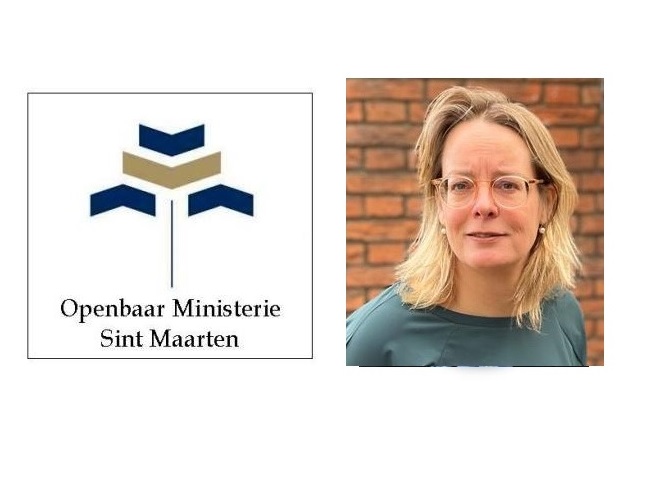 PHILIPSBURG, Sint Maarten (OM) – The Court of First Instance has sentenced 18-year-old shooter J.B. to mandatory intensive forensic psychological treatment (referred to by the Dutch acronym PIJ) for a duration of two years. This is significantly different from what was demanded by the Prosecutor’s Office OM.

The OM has appealed this verdict rendered in the March 2020 fatal Sucker Garden shooting case as handed down by the Court on Tuesday, 1 February 2022.

The OM believes this verdict does not do justice to the victims nor their families and sends a wrong signal to society.

The OM does not agree that a sentence to only psychological treatment for two years, with the possibility of an extension to maximum six years, is sufficient for the magnitude of a crime that claimed one life and severely and irreparably injured another victim in the shootout.

Furthermore, in the exceptional case, the minor should have been tried as an adult due to the severity of the crime and the lack of responsibility and remorse shown by the defendant.

Sint Maarten’s current penal code came into effect in 2015, and with it PIJ. However, the adult equivalent of PIJ, referred to by the Dutch acronym TBS, did not.

PIJ is a measure through which a person is mandated to an institution for forensic psychological treatment for a minimum of two years, extendable to a maximum period of six years. A PIJ measure cannot be combined with a prison sentence.

At present, there is no institution in Sint Maarten that provides forensic psychological treatment, nor has one been designated by the Government of Sint Maarten. The OM is working with the Ministry of Justice and the Netherlands to find possibilities for this type of forensic treatment of minors/adolescents. One of the key elements is that resocialization and this should take place in the country of origin.