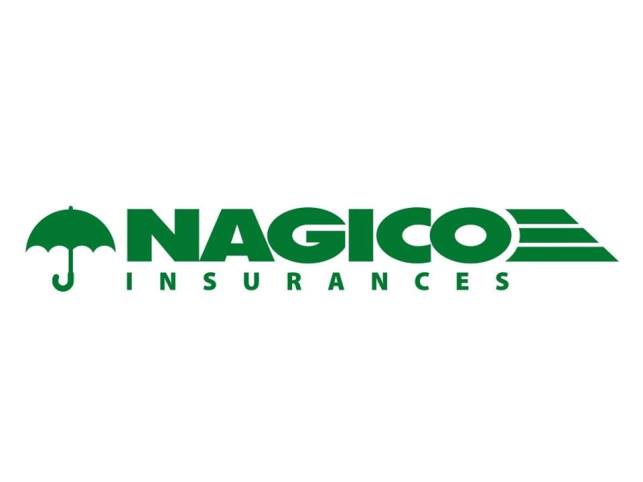 PHILIPSBURG, Sint Maarten — The NAGICO Insurances Group, which was founded and is headquartered in Sint Maarten, begins its year-long celebration of its 40th Anniversary.

NAGICO has been a part of the Sint Maarten community for the past 40 years and this year has started off very special for them with the news that they were voted the #1 insurer for the 15th consecutive year being announced.

The insurer expanded its operations throughout the Caribbean and has built a reputation over the years for being there, not only for their policyholders when they suffer a loss but also for investing in and supporting the communities within which it operates, whether it be in the areas of sport, education, culture, health and wellness or otherwise.

The Covid-19 situation limits the group’s ability to host traditional celebratory events, for which it has been known, however, NAGICO is adamant that this milestone achievement must be commemorated. NAGICO was tight lipped about what they had in store but they advised that it would be exciting and meaningful.

NAGICO stated that it intends to celebrate its 40th anniversary in a manner that honors the people and communities which have supported and embraced it over the decades. When invited to make a comment, the Company expressed its sincere thanks to the people of Sint Maarten and the wider Caribbean, its staff, agents, brokers, business partners and the general public for their continued trust and confidence.