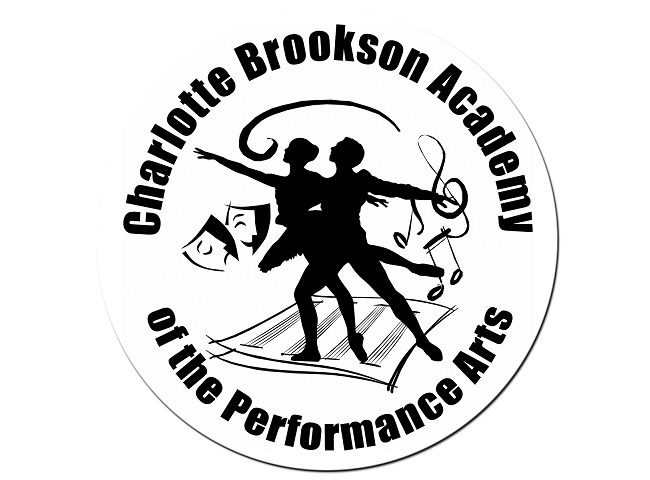 PHILIPSBURG, Sint Maarten — Director of the Charlotte Brookson Academy of the Performing Arts, Tatiana Arrindell, on Wednesday is making every effort to reassure parents that school management and staff has taken a proactive approach at the school to ensure that the teaching and learning environment remains safe and conducive to learning, despite the unusual and unfortunate incidents that took place on Monday and Tuesday.

Arrindell and her staff addressed the discovery of edible marijuana cookies in the possession of one student on Monday after being alerted by a vigilant adult. The following day, the school called an emergency assembly with the entire student body and invited guest, Inspector Felix Richards to not only discuss what transpired, but the consequences thereof.

During the emergency assembly, a student volunteered information that he was in possession of an air gun which he intended to use as a prop for one of his classes. Arrindell upon returning to the school campus and seeing the proposed prop, alerted the police who intervened and confiscated the air gun from the minor who is currently in grade 7 (Form 1). It was reported that the student once again highlighted that his intention was not to be malicious towards his peers and teachers but to enhance his performance in a skit/role play. Arrindell affirmed that “The school is in no way promoting violence among youths but creativity from our students”. Unfortunately, on this occasion, it was poor judgement on part of the student in choosing to bring that air gun to school which he claimed was given to him by an adult.

Arrindell stated that, “In promoting the continued holistic development of our students and ensuring the safety we have implemented an extra supervision schedule of the campus during the school’s staggered breaks” She added that although the weapon was not lethal, it is not a toy and could cause bodily harm, therefore, it cannot be taken lightly.” She further explained that the disciplinary process will now move forward with the cooperation of the police. Students found to be involved with such incidents will face disciplinary consequences in accordance with school’s handbook.

Arrindell also called on adults to recognize their roll and influence over a child and be careful with what they open children to. “I ask that parents use this incident as a teachable moment with their children to help educate them of the importance of saying no in certain circumstances and practice discernment” This message was reinforced by Police Inspector Felix who also via the media stressed the role of parents in helping to prevent such incidents by being more involved. Ms. Arrindell also added “It is our duty to educate, protect and guide our children, especially in an age when they are exposed to so many influences that can adversely affect their lives”. The school will continue to work together with the police and the community so as to effectively cater to the students placed under our care.