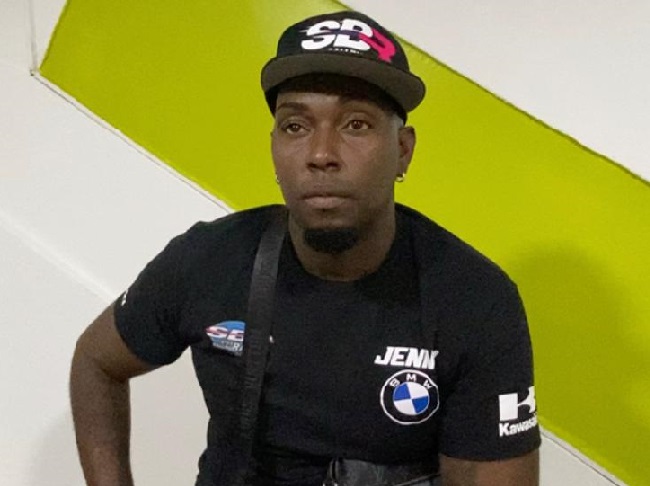 In a open letter directed to the media, Still Baling Racing owner explains the trouble he is going thru to collect the outstanding balance Auto Motive Federation owe him.

Below is the letter:

My name is Jenny Martis the founder of Still Baling Racing (SBR) we organize drag racing, drifting with cars, and stunts with motorbikes.

My organization was approach in the first quarter of the year 2021 by Mr. Aartwichgt Bell, Mr. Charles Benders, and Ms. Marina Serrant from the Auto Motive Federation to assist their federation organize a Caribbean Motor Sport Summerfest Sint Maarten 2021.

The event consisted of drag racing, car drifting, motor bike stunting, and jet ski sea master, and the event was in the month of July 2021 and was for three weeks long. My  organization was requested to arrange drivers from Curacao, Aruba, and Bonaire for all the events they would of have in the month of July 2021. Parties discuss the participation of the three islands in length and agreed that the auto motive federation would of advance the cost of getting the drivers and their vehicles from the three islands to St. Maarten going and coming.

On June 28, 2021, SBR made the advance to the company Don Andres Charter Shipment to get all the vehicles from the three Island to St. Maarten in time for the event of July 2021. Part of the advance payment made by SBR was paid back by the federation.

After the event was over that the vehicles had to go back to their respected island is where the confusion started with the three individuals leading the federation.

The federation informed SBR that there is no money to get the vehicles back to their respected island, and requested SBR to advance the payment for the shipment company again, SBR which stood responsible from the beginning to get the drivers, and riders to St. Maarten was put between a rock and a hard place and had no other choice then to make the advance payment for the vehicles to leave St. Maarten, this took place now at the beginning of August, 2021 after the show.

SBR is running behind Mr. Bell, Mr. Benders, and Ms. Serrant since September 2021 when average 60% of the total bill was paid and average 40% of the bill is balance for the federation to pay off.

The three individuals no longer answering the calls and WhatsApp of SBR, on Sunday February 20, 2022, SBR called Mr. Benders from an unknown local number and Mr. Benders answer the call and finally SBR spoke a member of the federation. SBR was told that the federation is waiting for a payment from the minister in order to make the final payment to SBR, SBR requested Mr. Benders to give something in writing proving that indeed the final payment will be forthcoming as the payment from the minister come through, but he failed to comply with a simple request.

SBR want to make the situation that’s ongoing public prehab there are more companies/ individuals that’s going through the same with the Auto Motive Federation.