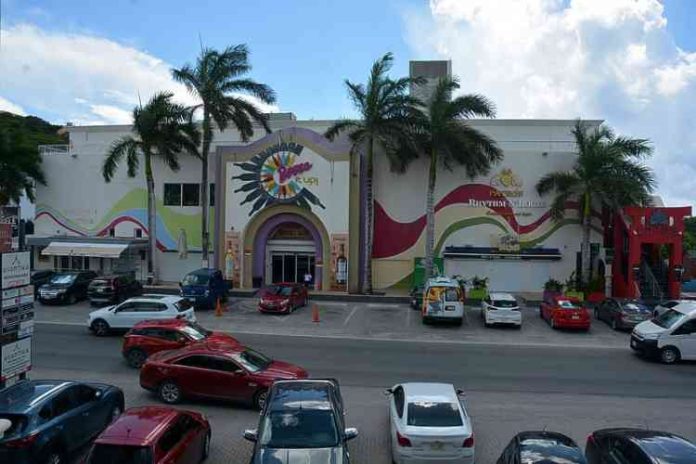 PHILIPSBURG, Sint Maarten — Legal proceedings got underway on Monday, November 24 in which the owners of Paradise Real Estate N.V. will fight to reclaim the Sunset Building which in their opinion was wrongfully auctioned on October 30 2019.

The property was auctioned off because it was ruled that Paradise Real Estate (PRE) N.V., had failed to pay $1,317,647 in debts to Scotiabank. The property had a market value of approximately US $4 million and an auction value of $2,240,000.

Paradise Real Estate (PRE) N.V plans on presenting a strong case about wrongdoings and unethical actions by Scotiabank that led to the building being auctioned. The company plan on clearly showing that the picture painted around payments is far from accurate and what the public was told.

As part of its case, Paradise Real Estate (PRE) N.V intend to get testimony from former bank employees and executives to discuss what was established bank procedures. It was not appropriate, the company argued, that it didn’t receive ample opportunities to reveal to the public what really happened that led to the auction of the building.

The company said hundreds of thousands of dollars was lost with the wrongful auction of the Sunset Building, a venue that they put their heart and souls into. When these things happen, they continued, “people are expected to accept and not fight for what’s right. There are things you must challenge especially when wrong is done against you,” PRE said.