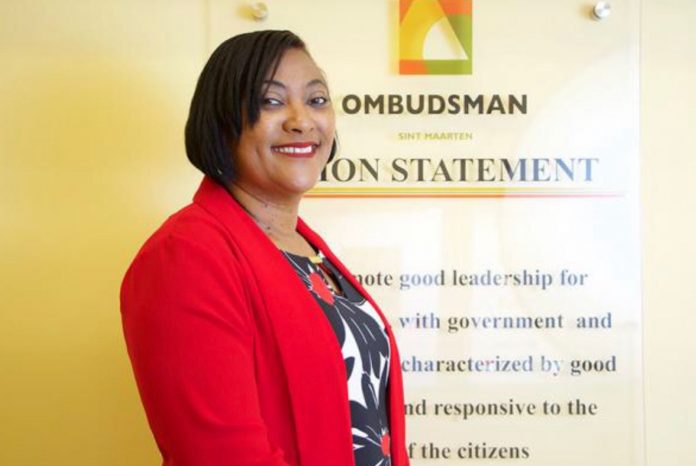 PHILIPSBURG, Sint Maarten — Ombudsman Gwendolien Mossel has started a Systemic Investigation into the collection of solid waste tender 2021-2026. On 25 and 31 March 2021 respectively, complaints were filed with the Ombudsman against the Ministry of Public Housing, Spatial Planning, Environment, and Infrastructure (VROMI) by two bidders that participated in the collection of the solid waste tendering process, who both expressed concerns regarding the credibility, reliability, and transparency of same.

At least two other bidders did not file official complaints with the Ombudsman, however, via their legal representatives, expressed similar sentiments about the tender process to the Minster of VROMI.

Complainant’s letters to the Minister, were ultimately responded to through the intervention of the Ombudsman. Subsequent follow-up meetings and/or correspondence also took place between the Ombudsman, complainants, and the Ministry of VROMI. Via emails of 10 and 22 June 2021, the Ombudsman informed the Minister that a proper initial assessment of the bidding process could not be made without the complete file, which includes the tender documents for all 24 companies (that submitted bids) as well as the internal awarding advice and full scoring breakdown/sheet of all bidders. On 25 June 2021 the requested documentation was provided by the Minister.

Considering the complaints/concerns received, as well as the findings in the preliminary research of the tendering process, and the importance of transparency of procurement procedures and policies of government, the Ombudsman informed the Minister by letters dated 27 August 2021 that she has refrained from further investigating the previously submitted complaint(s) and will proceed, in the general interest of the public, with a Systemic Investigation into the tendering process of the solid waste collection 2021-2026. The ensuing Notification of Systemic Investigation (NOSI) was sent to the Minister on 17 September, 2021.