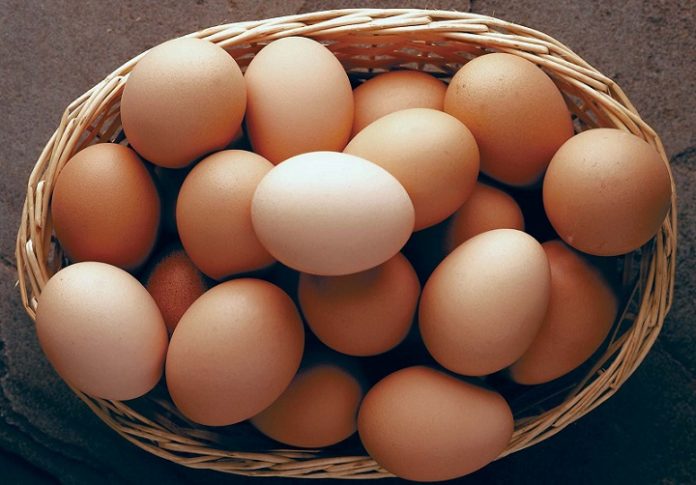 Philipsburg, Sint Maarten (KPSM) — Three students were arrested by police around 1:00pm on Friday, August 27, for pelting cars with raw eggs and for the damage their actions caused to private property.

The trio was taken to Philipsburg Police Station where they had to await their parents who were summoned by police. Fines were issued to all three students.

Police addressed the bad unlawful behavior with the parents and minors before they were released from police custody.

The police patrols in school districts, especially at peak times, have been increased based on a ministerial decree issued by the Minister of Justice. More controls will be conducted by police officers to prevent acts of further public disorder in school districts.