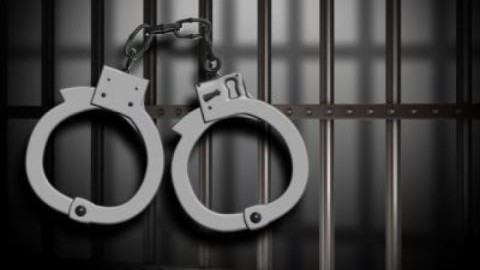 PHILIPSBURG, Sint Maarten — The Alpha Team arrested a young man with initials R.S.G.A. (23) on Tuesday for his involvement in a drug smuggling offense that took place in the first week of July at Princess Juliana International Airport.  During the investigation, narcotics were intercepted and confiscated.

The suspect remains in police custody in connection with the further investigation.

The Alpha Team is a jointly multidisciplinary team comprised of the Police Force Sint Maarten KPSM, the Customs Department, the Immigration Department, the Koninklijke Marechaussee and the Dutch Caribbean Coastguard.