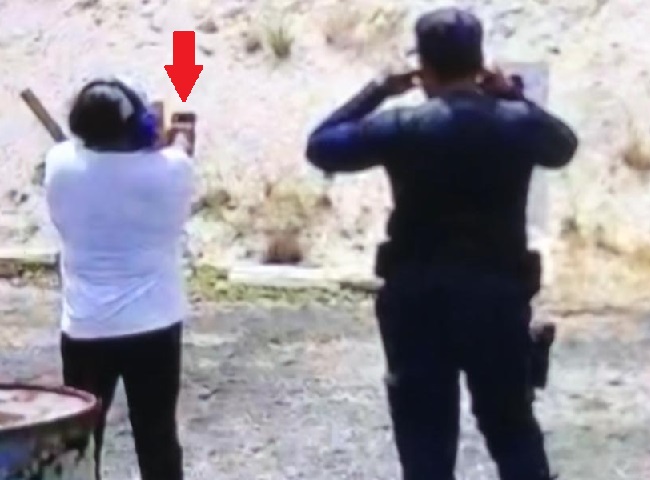 OPEN LETTER TO MINISTER OF JUSTICE

It is now over a year since you have taken office and you have been diligently trying to do your best but as any human being we can make mistakes especially when one takes the size of this Ministry into account.

The take of the Council of Law Enforcement, which is supposed to bridge the gap between the different justice departments and the ministry, is not optimal and so not functioning as it ought to as the staff of the council is not people oriented as to gain the confidence and trust of the justice staffers. That is just my opinion as I want to understand the reason why there is continuous unaddressed wrongdoings within the Ministry of Justice.

There are several complaints within the community of the Detective Department refusing to receive them when they want to file an official complaint. Certain detectives want to sit on the chair of the judge instead of doing their job and leaving judgements to judges. Obviously the passion to investigate is gone! That makes me wonder if there is any training to keep these detectives motivated to do their job.

Seemingly, the Chief of Police, who nowadays choose to use the abbreviations MBA behind his name, I want to believe erroneously, needs to pull up his socks and humble himself. Does he have the credentials to prove that suddenly he has acquired a MBA degree? His position falls directly under the Ministry of Justice thus reason why you are addressed.
It has been brought to my attention that the Chief of Police has his own circle of favoritism within his staffers, which situation was brought forward again and again to your predecessor and which were left unaddressed, for whatever reasons. Ultimately, it is now for your account. Hopefully, it does not lead to your resignation.

But, it is time that you wake up and handle this situation.

There is this favored clan that have their own operation within the KPSM, Cynthia, Ayumi, Katherine Karen and a unidentified to me, male person all civilians. While Cynthia was allowed to work from home even before this pandemic, other personnel are being picked on for stupidities. This clan, which consists of mentioned females, are highly favored. It has gone so far that now they are trained to shoot and handle heavy weapon that even the ordinary policemen in uniform does not use.

The question is why is this clan, who are female and male administrative workers, trained to shoot on the shooting range?

I have received pictures and videos to show the clan this time consisting of civilians, workers in the camera room, the press and Human Resources, receiving trainings to shoot. Why this particular group? They do not perform police work! Are they special? Never before did the administrative staffers received any shooting trainings. Is it a gesture of friendship? With the taxpayers funds who has to pay for the trainers time and energy being two seniors police officers. Not to mention the expensive ammunition wasted during these trainings! And for what purpose? As it was brought to my attention that no civilians has the right to touch the service weapons of the police officers, that alone is a violation of the law regulations on gun possession (overtreding vuurwapen verordering). 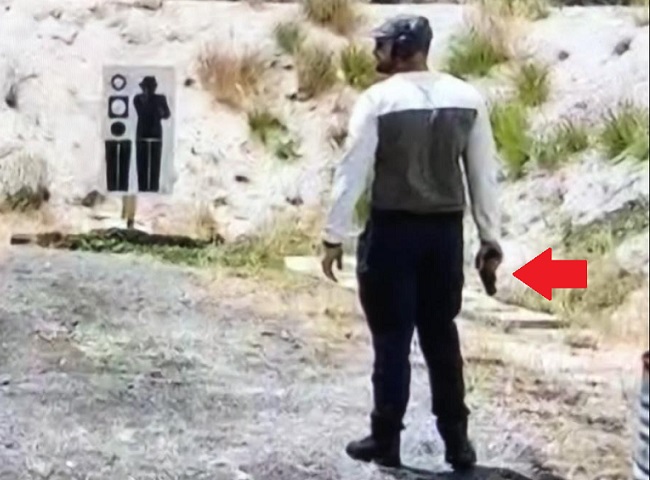 Can you, Minister, explain to the population at large the reason for this special training of this clan?

It is expected that The Attorney General (Procureur Generaal), Mr. Tom Maan, The Chief Prosecutor, Mrs. Mirjam Mol and The National Detective (Landsrecherche) carry a proper investigation into this matter and duly inform the public hereafter as The Chief of Police is of the wrong opinion that he is not accountable to the population.

Let’s hope you are able to get an explanation from the Chief of Police, because it also a known fact that this man covers up wrongdoings of those he favors. The wrongdoings of the men in blue that appears in the media is because the officer involved is not favored by the Chief of Police. There are situations where worse acts have been committed, but then covered by the Chief of Police, including acts committed within his direct household.
Just a few months ago, there were two incidents involving police officers, one concerning the intimidation of a security guard at the parking lot in Maho and the other between two police officers of opposite gender, whereby they ended up throwing rocks and/or bottles at each other. However, as this matter is known publicly, there is yet to be a public statement from KPSM to the community.

I can recall back in 2018 when I, as reporter of 721News was ill-treated by an abusive officer. I was prosecuted and dragged through court to prove my innocence, while the abusive police officer was flown back to Holland, again without any repercussion done by the Chief of Police.

There were two female police officers that resigned and immigrated to Holland. One of them salary was stopped immediately, while the other one remained on the payroll for a few months as to be able to clear some outstanding bills. Again under the responsibility of The Chief of Police. Same as for an officer that was sentenced and spent some years in jail and still collected his full salary.

With the retirement of the chief inspector and second-in-command, I have noticed that officer Nancy, another Surinamese, which has just arrived on the island, apparently has taken this position. The question is, where is the fairness and equality in the organization? To my knowledge there are four top senior officers with over 30 years of service in Sint Maarten like, Zander York, Delano Baptist, Carlyle Rogers, Michael Petronilia and Rudolf Bloeiman, all who should be considered to take the function before madame Nancy.

Another hot issue that remains unaddressed is the matter pertaining to the Surinamese group, whose contracts have ended. Yet, they are still operating within KPSM, making arrests and processing files of criminals, which ends up in court. Low and behold that up to now no lawyers has taken notice of this and questioned it. Seemingly the actual criminal lawyers are “fast asleep” (morto na sonjo) and not so keen. It happened a few years ago that a well-known politician was acquitted because the Dutch detective that works on his case did not have a decree (Landsbesluit). The Chief of Police is ultimately responsible to make sure that the officers are duly authorized.

This matter should be addressed by the Chief Prosecutor as well as the Attorney General as without the proper documentation these officers are acting illegally and can jeopardize any case!