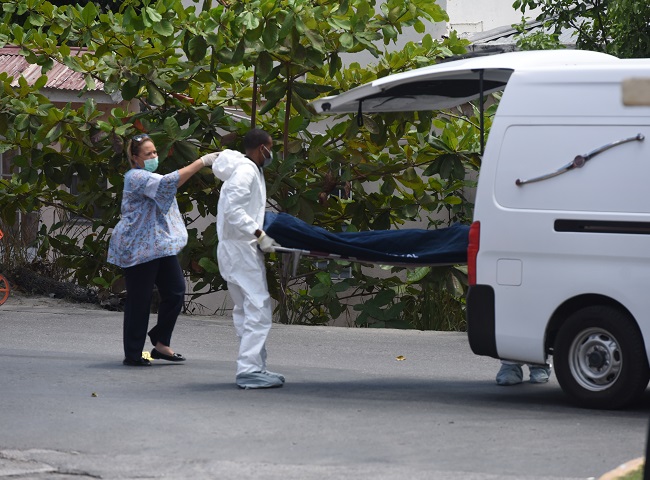 PHILIPSBURG, Sint Maarten — The central dispatch received several calls about an armed robbery in progress at a jewelry store on the Front-street on Wednesday morning at approximately 10.45 am. Several patrols and detectives personnel were and immediately directed to the location abovementioned location.

Shortly after the robbery, the Central dispatch received additional suspect information that 3 men on 2 scooters, all dressed in dark clothing had robbed the Jewelry store a few minutes prior to the call.

After robbing the store they continued up Front-street in the direction of Juancho Yrausquin Boulevard. Based on information received, a police patrol spotted a scooter matching the description and attempted to intercept the suspects in the vicinity of the Freedom Fighters roundabout.

Upon siting of the police patrol one of the scooter riders fled in the direction of Sucker garden road. The second scooter took off at high speed in the direction of the Nisbeth road toward the Salt Pickers roundabout. Chase was given were shots were fired on Arch Road, leaving one suspect dead. The other suspect on the same scooter was wounded and later rushed to Sint Maarten Medical Center (SMMC) for treatment.

Immediately several police patrols, detectives, Forensic investigators and paramedics were dispatched to scene to conduct the initial police investigation into what had exactly taken place. The area was immediately cordoned off for the different departments, to collect evidence and for detectives to speak to potential witnesses.

The identity of the suspects has not yet been established. The investigation is in its preliminary stages and more details are unavailable at this time. As soon as more information becomes available the public will be informed.

Anyone with information about this or any other armed robberies that have taken place over the last weeks, should contact SUR detectives via +1721542 2222 ext. 203, 204 or 205, the anonymous tip line 9300, send a private message via Facebook Page: Police Force of Sint Maarten – Korps Politie Sint Maarten or website www.policesxm.sx. 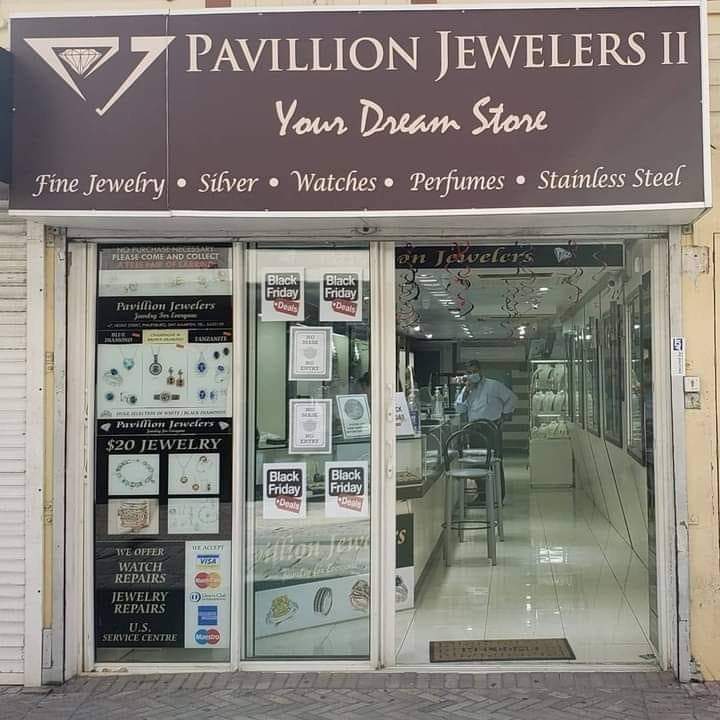 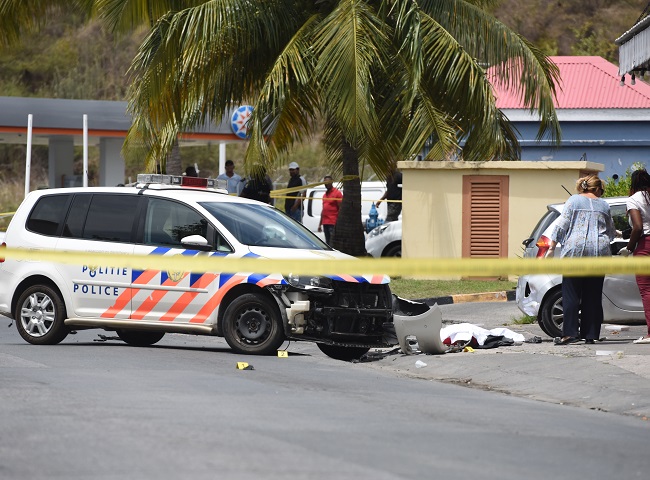