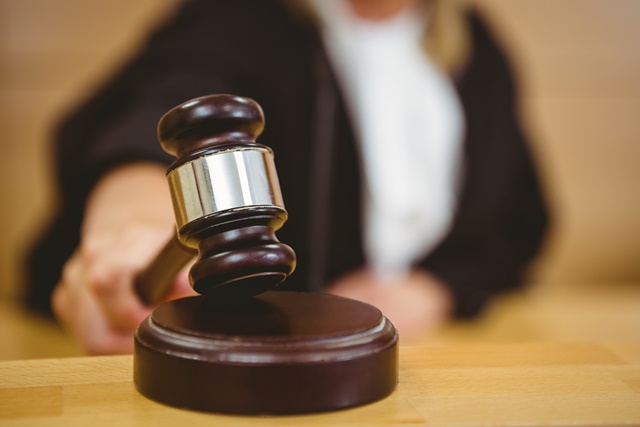 PHILIPSBURG, Sint Maarten — The Board of Conduct for Attorneys in Sint Maarten on Friday, February 22, 2021, handed down a decision on the complaint filed by the former Minister of VSA, Mrs. Pamela Gordon-Carty, against lawyer Kim Huisman of Huisman Law and Collection Firm, established in Sint Maarten.

Huisman has been the lawyer of Gordon-Carty and that of her company Master Accounting Services. In the complaint, Gordon-Carty stated that Huisman held on to funds to the amount of USD $40.000,- collected from a debtor to the company. This act was committed by Huisman without any legal grounds.

These invoices were created within a two weeks time period around the Christmas holidays. During this period Huisman was supposedly on vacation. Thus it clearly shows the impossibility of any work done for Gordon-Carty.

Huisman committed these unlawful acts, while Gordon-Carty had no outstanding balance owned to Huisman. Gordon-Carty also accused Huisman of bad representation through wrongful advices pertaining to the purchase of property.

Huisman refuted all allegations of the complaint stating that there were unpaid invoices for services provided.

The decision of the Board

The Board of Conduct for Attorneys in Sint Maarten consisting of Mr. Luijks, a local judge, and Mr. Kortenoever and Mr. Rutte, two senior lawyers operating on the island, refuted the defense of Huisman stating Huisman’s actions is a clear case of misappropriation of funds.

Huisman made use of funds from her firm’s third-party-account to cover invoices from her law firm to Gordon-Carty. Huisman did so without the knowledge and/or prior consent of Gordon-Carty for such, with the funds collected on behalf of Gordon-Carty.

The Board is of the strong opinion that Huisman was intentionally billing Gordon-Carty with the aim to keep the money. This raised the wrong assumption by Gordon-Carty, who expected to receive the collected funds from Huisman, which was not the case.

The Board considers Huisman’s handling an act of disciplinary charge with no excuse of any sort and handed down a decision against Huisman in the format of a warning.

The Trust between a Lawyer and his/her Client !!

Does the punishment serve the act committed?

The profession of a lawyer carries a high level of ethics and is a profession where clients do entrust their lawyer entirely with all sorts of information. When there is breach of confidentiality and when there are acts committed like the one described above, a warning should not suffice.

It should not matter the amount of cash involved but the mere act itself.

Obviously the Board’s decision clearly outline the gravity of the matter as described as a fraudulent act with other words a crime was committed, but refrain from a more severe punishment and that for one obvious reason.