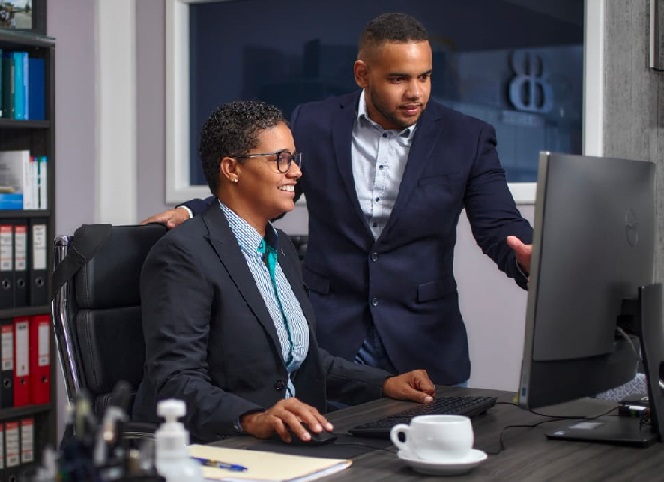 PHILIPSBURG, Sint Maarten — On March 15, 2021 the Court of First Instance handed down a decision in which the rejection by the Minister of Justice in an immigration case was nullified. The immigrant in question followed proper procedures to regulate her stay with her Dutch husband in St. Maarten. The case in question is eerily similar to a previous case in which the rejection of an immigrant was also rejected on similar grounds. Seems to be a clear-cut case of same script difference cast.

The rejection also alluded to an additional argument that the immigrant was still on the island awaiting a decision on the application despite the Immigration Department receiving clear evidence such as a copy of a stamped passport and travel documentation showing that the immigrant has been abroad.

The Minister of Justice also went on a tangent on the previous decision by the Appellate Court despite not being the one who initiated appeal in that particular case, and therefore legally speaking the Minister “agreed” with the ruling of the Court of First Instance concerning prior illegal stay. During the hearing, the Minister of Justice was also confronted with a myriad of similar cases where the immigrants in those cases received a permit, insofar that they followed the necessary procedures, yet had an illegal stay prior to their applications.

The Minister alluded to upcoming policy amendment that would serve as a proper legal basis for the rejection, which as we all know was published on February 19, 2021, 4 days after this case was handled. The Court eventually rightfully ruled on March 15, 2021, that at the time that the Minister of Justice could not legally use the previous illegal stay as a ground for rejection as there is no published policy restricting those immigrants from leaving the island and subsequently requesting residency via the lawful channels.

The Court nullified the rejection, and the Minister of Justice was condemned to make a new decision within four weeks and to pay Naf.1,550.00 in legal fees. The case was handled by Ashton Richardson, LL.M. of Brooks & Associates and B&A Consultancy Services under the guidance of Brenda Brooks.