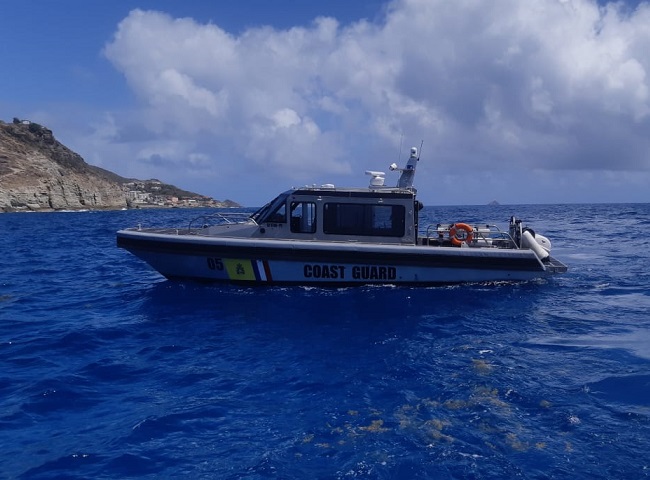 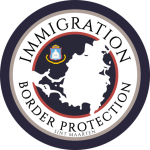 PHILIPSBURG, Sint Maarten — On Saturday March 27th 2021, officers of the Immigration and Border Protection Services together with the assistance of the Dutch Caribbean Coast Guard and the Prosecutors Office arrested the captain of a vessel by the name of “Anansi“.

Officers of IBP were alerted by a concerned citizen to the presence of a foreign vessel docked at a Marina in Great Bay. Upon inspection of the vessel the officers encountered a gentleman in the vicinity who was later identified as the captain of the vessel.

It became evident that the captain did not report his arrival in Sint Maarten as is required by law as he could not show proof of his vessels clearance. The captain stated that he traveled to Sint Maarten with one passenger who was in possession of the Immigration clearance documents and that the person had already gone in to Philipsburg.

While the IBP officers were busy on the scene they ordered the captain with initials P.E. to present himself to their office to show this proof however he failed to present himself in the time given. The IBP authorities then alerted the Dutch Caribbean Coast Guard to be on the lookout for the vessel and its captain. The Coast Guard patrol encountered the vessel and the captain and with the permission of the public prosecutor, he was arrested on suspicion of human smuggling and handed over to the police for further investigation.

Incoming reports to the authorities stated that multiple persons were seen disembarking from the vessel however were already on the island.

Additionally, the captain’s statement had changed from his original statement whereby he stated that he was traveling alone and ended up in Sint Maarten after experiencing engine trouble and could not show proof of a passport or clearance documents.

An investigation into this case is ongoing.