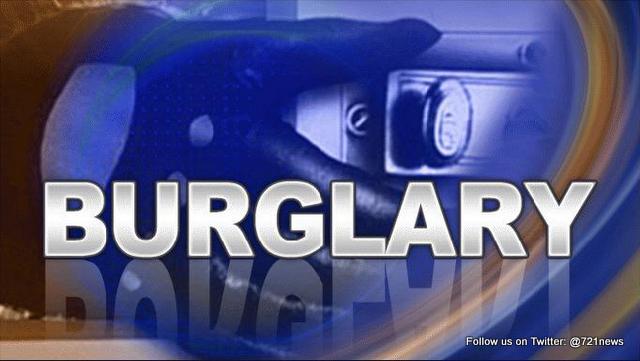 According to the preliminary investigation, three (3) men attacked and assaulted the victim with the initials B.B.K. when he exited his house after noticing that his electricity had been disconnected. The three suspects fled the scene after victim’s wife began to scream.

Descriptions of the suspects were given the officers, who began searching the immediate area. Shortly after, two men who were in possession of firearms were spotted by one of the officers, running towards Saunders. They matched the description of the suspects that tried to commit the home invasion a few minutes earlier in St. John’s.

The two suspects got into a Hyundai I-10 and drove off in the direction of Ebenezer. The officer later lost sight of the vehicle in the Saunders area. After a brief search, the officers later encountered I-10 in Ebenezer. It was immediately confiscated in connection with this investigation. The investigation into this attempted home invasion is still ongoing.

It is only together that we can combat these types of crimes. The detectives investigating this case is asking anyone who has information about the attempted home invasion to contact the Sint Maarten Police Force KPSM at +1 721- 542 22 22 ext. 204 or 205 or the anonymous tip line on 9300 (free of charge).

You can also leave a Private Message via our Facebook page (Police Force of Sint Maarten – Korps Politie Sint Maarten) if you know or suspect something.