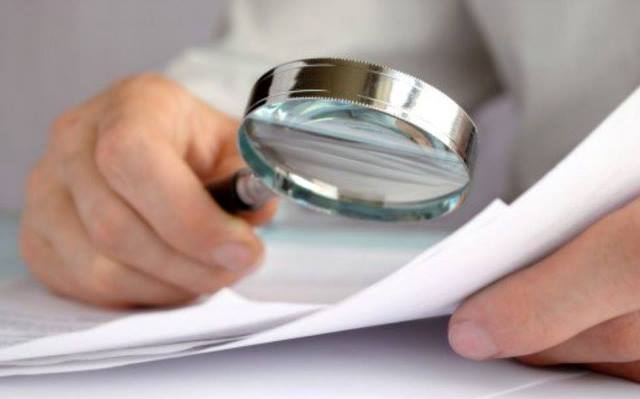 PHILIPSBURG, Sint Maarten — Last Friday, 12 February 2021, the Court of Appeals of Aruba, Curacao, Sint Maarten and the BES-islands (the “Court”) ordered the prosecution of an individual with political authority on Sint Maarten. The order relates exclusively to a limited number of crimes of which he is suspected.

Based on the Constitution of Sint Maarten and the National Ordinance for Prosecution of Individuals with Political Authority, the Public Prosecutor’s Office can only prosecute individuals with political authority after an order to that effect has been issued by the Court.

The suspicion, as far as aforementioned political authority is concerned, focuses particularly on administrative corruption like the acceptance of bribes, abuse of authority, forgery, and the misuse of public funds for personal purposes.

The Court is of the opinion that there are sufficient grounds for the suspicion of the individual in relation to aforementioned crimes, in other words: that the suspicion is substantiated. Furthermore, the Court ruled that the Public Prosecutor’s Office did not act lightly when deciding to submit its request to further prosecute the suspect.

Also, according to the Court, there is no question of political motives that formed the basis for submitting such request. Finally, there are no grounds of general interest that should lead to refusal of the request by the Public Prosecutor’s Office.

As a result of last Friday’s ruling, the Public Prosecutor’s Office is preparing the next phase of the Ruby investigation, the phase in which the suspect will be summoned to appear before a criminal judge.

Clarity regarding alleged corrupt and fraudulent acts of an individual who is part of the public administration is in the interest of both the community of Sint Maarten and the suspected individual alike.

It is important for a well-functioning democratic society that citizens have confidence in public administration. Administrative corruption is a multi-faceted phenomenon that occurs typically when public and private interests converge.

Corruption has strong disrupting effects: it undermines the integrity of the government and leads to unfair commercial competition. For this reason, TBO takes indications of corruption very serious and, if necessary, has them thoroughly investigated.