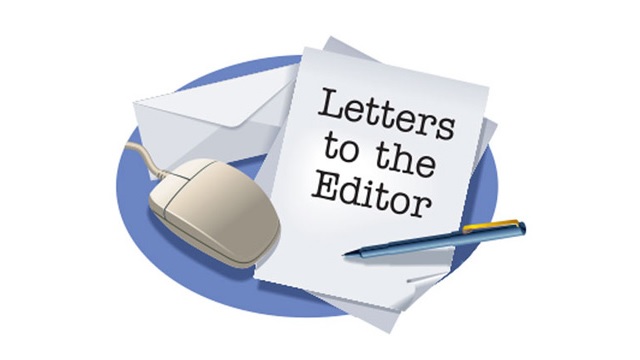 We took note of your article from December 28 2020 “Majority of Dutch Islands have approached the United Nations” in the media. With regards to the Bonaire section I would like to correct you on the following. It is indicated in 2017, that the NKBB Foundation met with officials of the United Nations. This information is inaccurate as our trajectory with the United Nations started much earlier as from October 2010 and continues aggressively up to today.

I would proceed to explain the correct information of relevance on a few James Finies – NKBB actions:

On October 7, 2010,  James Finies wrote an official objection/complaint letter to Local and Dutch Government and cc to United Nations International Court of Justice complaining of Netherlands actions that were completely against the spirit and resolutions of the United Nations and specifically in violation of Chapter XI ” Declaration Regarding Non-Self-Governing-Territories” and that he and his children are not bound to this illegal status- and that he will do everything in his power… that our right to self-government and self-determination …..will be guaranteed.

In March 2012 James Finies, NKBB wrote an official complaint letter to the United Nations Human Rights Council in Geneva, Switzerland complaining of the gross violations of the Netherlands. This letter concerned the “right of self-determination” and the particular resolutions of: 1514, 1541 and 2625. We have since gotten an official response from the OHCHR whereby an official process, questioning the Netherlands government, based on our complaint was initiated.

On September 6, 2013 James Finies, NKBB sent an official letter requesting the parliament of Bonaire to re-list Bonaire on the Non-Self-Governing-Territories (NSGT) list of the United Nations. On February 25, 2014 the Island Council of Bonaire unanimously decided to have Bonaire re-listed back on the NSGT of the UN and on March 19, 2014 the Bonaire government send an official letter request to Netherlands Government, Minister Plasterk to put Bonaire back on the NSGT list of the United Nations

On June 22, 2016 James Finies, NKBB made a presentation and addressed the Special Committee of Decolonization C24 at the United Nations Headquarters in New York and denounced the Dutch violation of the right of self-determination of the Bonaire people. This event was also live-televised worldwide by the UN.

Misleading information could be very damaging to our organization that has been progressively objecting the Bonaire modern day Dutch human rights violations. This is why our foundation is about to publish a book ” Bonaire Self-Determination Denied”  as to avoid misinformation of our struggle which dates back since 2003. See book promotion trailer attached.  https://www.youtube.com/watch?v=dNoiZo_hNbY&t=87s

To conclude our objection to your article with inaccurate information, we highly stress that it is suggested to contact us for information about our organization prior to publicizing.