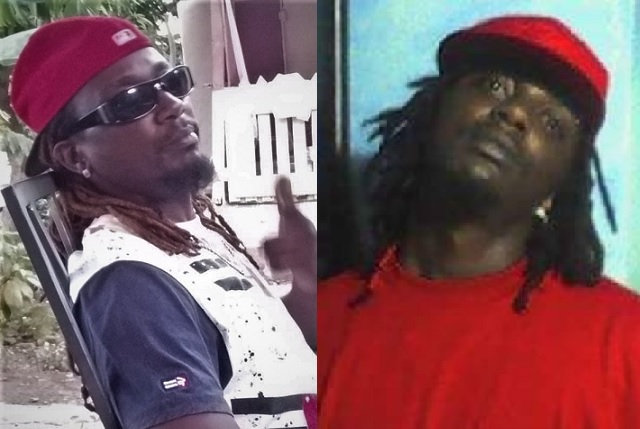 COLEBAY, Sint Maarten — The police patrols and detectives were directed to the parking lot of ACE mega Center on December 7th 2020 approximately 06.30 pm where a male adult was located with severe head injuries. Upon arrival, the officers were informed by a security guard, that the victim came walking from the direction of Well-road and collapsed on the parking lot.

The police noticed that the victim who was later identified as James Cadillon aka Rusty DJ KGenius Mr Tunup had injuries to his head that was bleeding profusely.

He was treated on the scene by paramedics and rushed to the Sint Maarten medical Center in critical condition .The detectives immediately initiated a preliminary investigation to ascertain what really happened to the victim in this case.

Later the same evening investigator were notified by the attending physician, that the situation of the victim was critical and that he had to be immediately flown out to for further medical attention.

On Wednesday December 9th 2020, the investigating officers were notified by the Medical center that victim, had passed away due to injuries sustained in this incident.
Even though the comprehensive investigation is slowly progressing the detective department is requesting the public to provide any additional information that can serve to help solving this case.

The Sint Maarten Police Force, can be contacted at +17215422222 ext. 204 or 205 or the anonymous tip line on 9300 (free of charge). You can also visit the website at www.policesxm.sx to report crime anonymous via the tip contact form.

Or you can leave a Private Message via our Facebook page (Police Force of Sint Maarten – Korps Politie Sint Maarten) if you know or suspect something. This investigation is ongoing