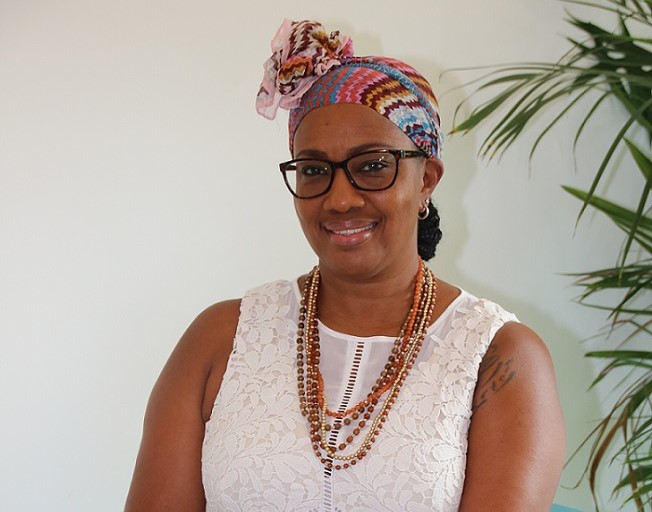 ~ Receives support from the majority of Parliament ~

Philipsburg, Sint Maarten — On Monday December 14, 2020, Prime Minister Silveria Jacobs updated the Parliament of St. Maarten on the outcome of the negotiations with the Ministry of Interior and Kingdom Relations (BZK) surrounding the third tranche of liquidity support to gain the level of support needed to be able to proceed. Over the past six weeks, St. Maarten’s negotiation team has been in discussions with BZK in order to come to agreements on the third tranche of liquidity support. These negotiations mainly included agreements on the structural reform packages where there were possibilities for improving the administrative branch and the country as a whole. St. Maarten’s concerns were thoroughly addressed and discussed and as such, the negotiations have come to an end for the 3rd tranche of liquidity support.

Prime Minister Jacobs stated, “As a country, we are between a rock and a hard place… weighing our strive for autonomy against the immediate needs of the people of St. Maarten. Large countries around the world are faced with financial challenges, but our situation is one that is exacerbated by the challenges we recently faced in 2017 and the subsequent slow recovery and improvement in our effectiveness and efficiency as a government. My personal feelings aside, I must put the needs of the country as my highest priority.”

The proposed Kingdom Law establishes the existence and authority of The Caribbean Entity for Reform and Development (COHO); a Dutch administrative body with independent tasks and powers that will work out the structural reforms, and also assist with expertise and the implementation thereof. One of the tasks of the COHO is to support and supervise the development and implementation of projects and measures by government bodies and public companies of the countries. These projects and measures are outlined in country packages.

The government of St. Maarten received further clarity as to the limits of the authority of the COHO which will be there solely to assist the ministries with execution and monitor the progress made. The authority of the COHO is limited by the agreements established in the package of structural reforms concluded between St. Maarten and the Netherlands. The authorities of the COHO do not encompass the powers that traditionally and legally belong to the Government or Parliament of Sint Maarten. St. Maarten will take the lead and will be accountable for the execution and completion of the structural reforms.

Once the government of St. Maarten has given its political agreement with the support of its Parliament, NAf 61.5 million will be released to St. Maarten in liquidity support covering 4 months of Sint Maarten Stimulus and Relief Plan (SSRP) for the last part of the year as well as needed budget support. With the political agreement, the Netherlands will refinance the NAf 50 million which matures on December 18, 2020.

In addition to liquidity support, the Netherlands has committed to providing St. Maarten with a structural amount for the implementation of measures included in the national package, aimed at strengthening the rule of law of St. Maarten as a grant. Namely, an amount of up to 2.7 million euros for further support by K-Mar and Customs in strengthening border control. Furthermore, the Netherlands has also agreed to a one-time grant amounting to 30 million euros for the prison system which includes the construction of a new prison and structural improvements.

At this moment, St. Maarten has explored all viable options to ensure financial sustainability in spite of the world’s new economic reality. As such, after thorough negotiations, St. Maarten is now ready to accept the conditions and the proposed kingdom law knowing that the needed reforms will be able to be executed for more effective and efficient governing.

The opinion of Parliament was clear with a majority giving support to Prime Minister Jacobs to proceed with the agreements related to the COHO and country packages in the interest of the people of St. Maarten.