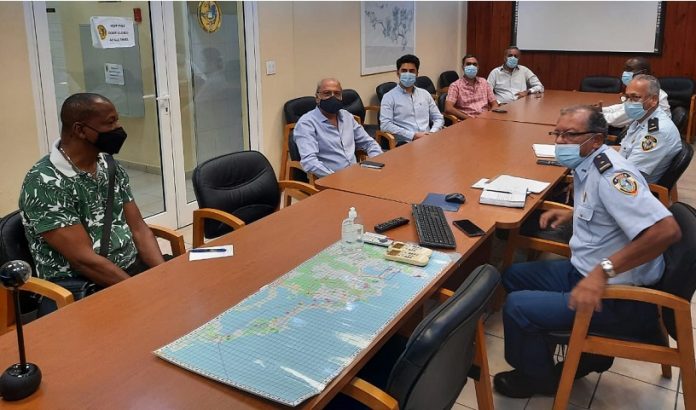 The following points were discussed during the meeting were:

Both parties went over details for the upcoming season to ensure that all are on the same page in terms of regulations and safety procedures for Philipsburg.