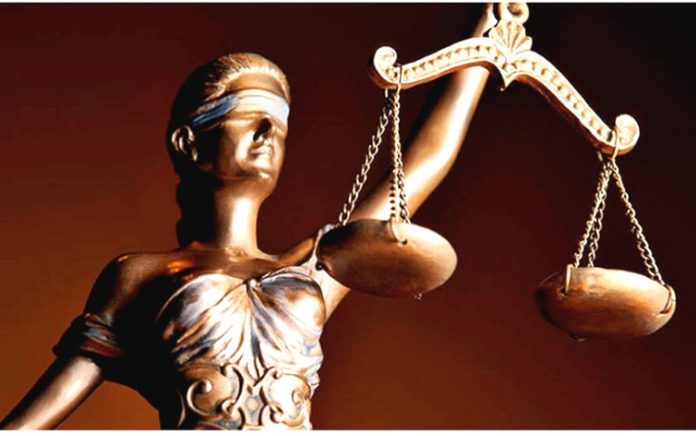 ~ Wants Parliament to summon her in for questioning ~

PHILIPSBURG, Sint Maarten — Justice chain members of the NAPB, ABVO and WICSU/PSU unions informed union Presidents that they have lost all confidence in Justice Minister Anna Richardson and mandated the unions to do “everything within your power to involve Parliament and relay our position.”

The membership gave the unions three days to pen a letter to Parliament with the objective to call the Minister to Parliament for questions “and provide truthful and concrete answers.” The letter, the members said, should mention an ultimate date of one week for Parliament to respond. It added that should the unions fail or decline to execute this mandate, “your membership will meet to consider if you are representing us adequately enough and perhaps take action against you.”

“Your members have been extremely patient and acting in good faith for almost a decade despite many injustices committed upon us by successive governments. The justice chain have seen very little progress or resolution of ongoing issues of any kind over this period,” the members said.

“The members of the justice chain have diligently executed their duties while waiting on government to do right by us. To compound an already bad situation, we have a current Minister of Justice Ms. Anna Richardson, whose behavior towards us, her employees, is beyond acceptable. From the moment that the Honorable Minister has taken office she has operated and given us the impression that we are her enemies. The Honorable Minister has taken the approach that it is us against her and do not listen to us with equal respect, understanding and empathy.”

They added that while the Minister unfortunately takes everything personal, she has yet to provide information on many issues including, but not limited to, the function book, incorrect salary scales, prison guard safety issues, health dangers at almost all departments, a legal way to separate immigration from police, repayment of vacation money, not getting our yearly increases “and many other illegal infractions that have been committed against us. You, our unions, have the many dates and documentation of much more of her infractions against us. The legality of these decisions must also be questioned.”

The members said that Parliament as the highest body in the land must now get involved in an effort to resolve these issues post haste. “We are giving the unions three days to compose the necessary letter to Parliament. Please express to Parliament, with all due respect, that the justice chain expects Parliament to prioritize this issue and react to your letter on our behalf sooner, rather than later, and in any case within a week. Should we not receive the respect and desired result from Parliament, membership will meet to consider further action,” the members stressed.

Attached is the Letter send to the unions Presidents.