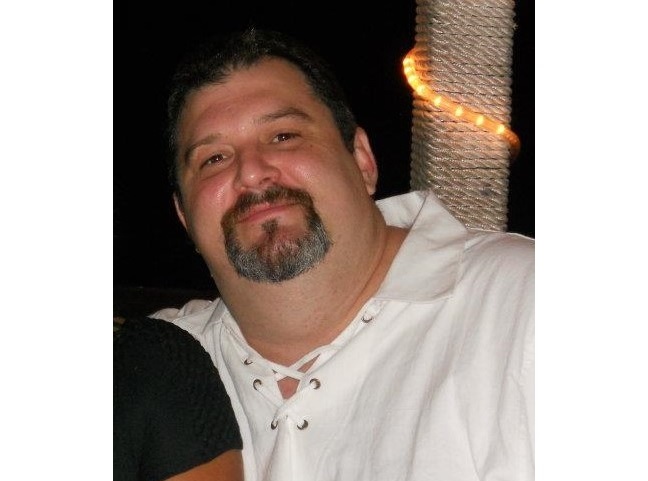 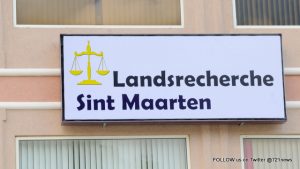 M.H.D. and M.C.M. were arrested today in the Seabass investigation. J. L. and M.D. who were previously arrested have to appear before the Examining Judge on Friday October 16, 2020.

PHILIPSBURG, Sint Maarten — The head of ICT of the Country Sint Maarten, Michael Dijkhoffz has been arrested today in the ‘SEABASS’ investigation. SEABASS is a long-term investigation in which the National Detectives investigate irregularities in the procurement of ICT projects in recent years.

Michael Dijkhoffz is suspected of abuse of his position when awarding of public ICT tenders, government fraud and money laundering of the unlawful proceeds. The investigation identified several persons and legal entities as suspects.

In addition, amounts of money and a plot of land were seized. Julian Lake has already been arrested by the National Detectives as part of this investigation. Julian Lake is currently in custody. More arrests are not excluded.

The National Detectives are conducting this investigation because the actions of the accused undermine the integrity of the public administration and the trust in the civil service.

Administrative responsibilities and business interests seem to be intertwined. This is at the
expense of the quality and price of the products supplied to the government and distorts the level playing field for businesses.

Related to the above story…. click link below:
Reminder:
Virus attack appears more serious than Govt. is saying