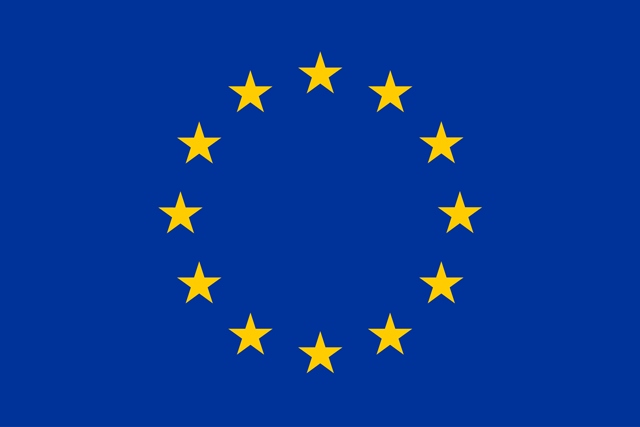 GREAT BAY, Sint Maarten (DCOMM) – From May 26 until May 29, Europeans elect a new European Parliament. Although the European Union (EU) might seem far away, the EU is important for Sint Maarten, the Cabinet of the Minister Plenipotentiary said on Thursday.

With Brexit around the corner, these elections will prove to be very important for those territories associated with the EU. Every Dutch national living in Sint Maarten is eligible to vote but needs to register before April 11.

In the lead up to the elections, the Cabinet of the Minister Plenipotentiary aims to organize an event on the European elections. Preparations, in collaboration with ‘het Huis van Europa’ in The Hague are currently underway.

In 2014, only 178 Dutch nationals living in St. Maarten registered to vote. Minister Plenipotentiary Jorien Wuite expresses hope that more Sint Maarteners will register this time around.

“Every vote counts. The people of Sint Maarten have the opportunity to vote and I hope they do register, as these elections will prove to be very important.”

Adults holding the Dutch nationality are eligible to vote, but they have to register with the municipality of The Hague before April 11.

A registration form can be filled out at: https://www.denhaag.nl/nl/bestuur-en-organisatie/verkiezingen/kiezers-buiten-nederland/stemmen-voor-inwoners-van-sint-maarten-aruba-of-curacao.htm  and can be sent in by email or post.

Sint Maarten holds the status of OCT (Overseas Countries and Territories), as do the other Caribbean countries and special municipalities within the Kingdom of the Netherlands.

OCTs enjoy a special relationship with the EU. This means for example that Sint Maarten can benefit from special trade agreements and from funds from the European Development Fund (EDF). This amounts to around 1.5 million euro on a yearly basis.

The upcoming European Parliamentary elections are very important for the OCTs. The United Kingdom will leave the EU, which means that twelve out of twenty-five OCTs, among which are Anguilla and the British Virgin Islands will no longer be part of the association with the EU.

For the remaining OCTs, it is of crucial importance that the new members of European Parliament are aware of the position of the OCTs, and of their historical and special relationship with the EU.

This will become even more relevant in the upcoming period, as the European Parliament will vote on regulations on financial support for the OCTs.