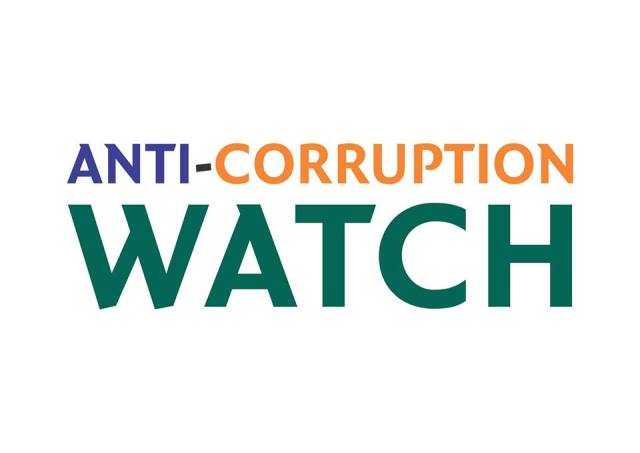 The transactions not reported by the administration office are part of a major corruption and money laundering investigation called Larimar. If the administrative office had timely reported the unusual transaction to the FIU, this fraud would have been brought much earlier to the attention of the judicial chain. This could have prevented further fraud and corruption and possibly saved the country of Sint Maarten a substantial amount of money. The OM TBO, RST TBO and FIU have worked out this case in close collaboration.

Persons obliged to report, such as administration and trust offices, but also banks, jewelers, car dealers, brokers and civil-law notaries are obliged to conduct customer due diligence and report unusual transactions to the Financial Intelligence Unit (FIU). If on purpose they do not do this, they are guilty of a crime. For example, there is an unusual transaction when there is an indication that money laundering is involved, or when a transaction involves an amount in excess of a limit set by the government.

More information about FIU and reporting obligations can be found at www.fiu-sxm.net